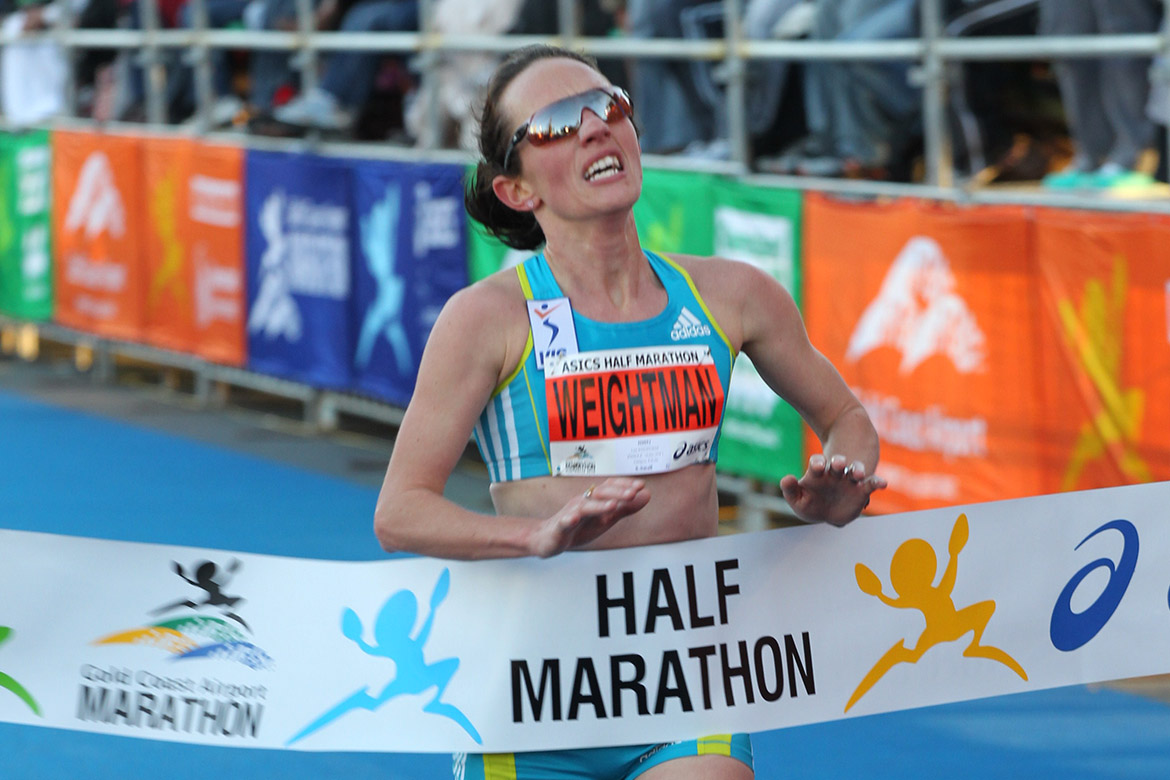 But as the current holder of the race records in the ASICS Half Marathon (1:09:00) and Southern Cross University 10km Run (32:17) by virtue of unbettered blistering performances in 2010 and 2012 respectively, she has plenty of incentive to create history by bagging the treble.

And as she lines up on the front row of the 2022 Village Roadshow Theme Parks Gold Coast Women’s Marathon on Sunday 3 July, Lisa will be mindful that only two past men’s greats, Pat Carroll and Lee Troop, have achieved the three-peat of marathon, half marathon and 10km race wins on the Gold Coast before her.

And as if to totally lay claim to the Gold Coast streets, a lowering of Kenyan Ruth Chebitok’s 2018 race record of 2:24:49 would make her the first athlete – male or female – to hold all three records at the same time. 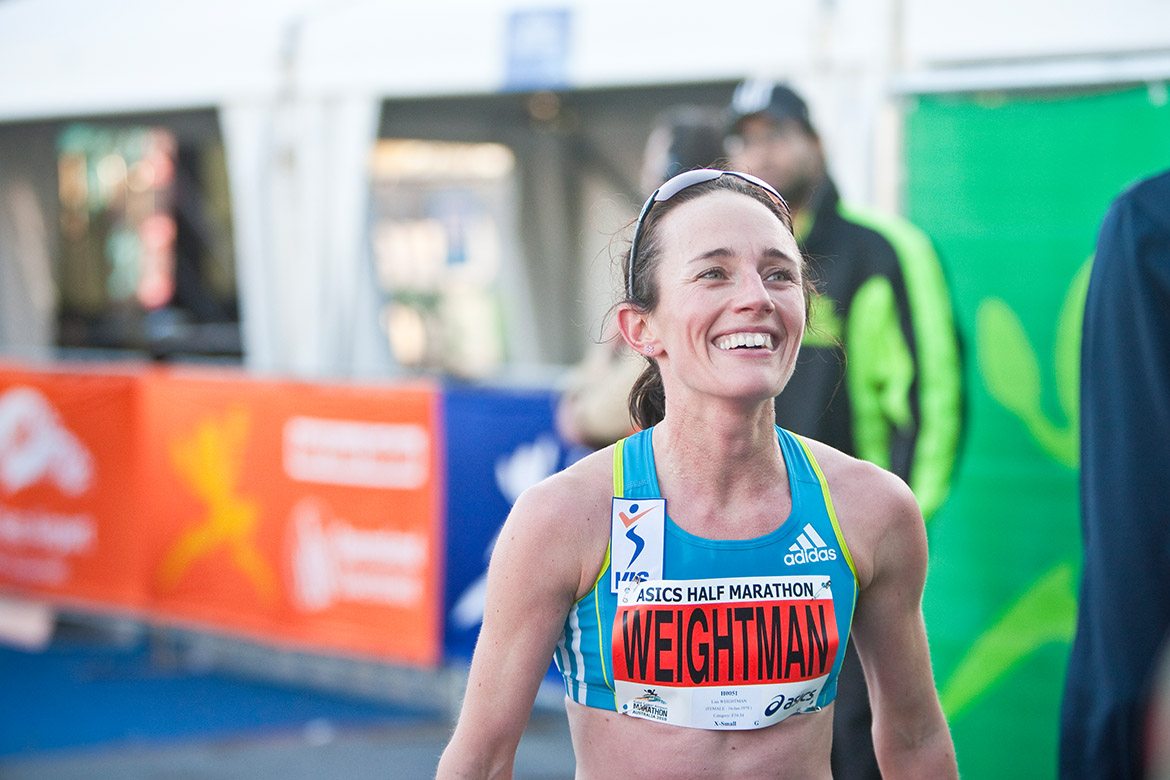 But, as with events of this stature, several international challengers stand in her way, including 2019 Kobe Marathon winner, Japan’s Haruka Yamaguchi and the USA’s Lindsay Flanagan.

Haruka brings the experience of having run over 50 international marathons into the race and will be looking to make the most of the Gold Coast’s cool early morning conditions to get away cleanly with a front pack that includes countrywomen Shiho Kaneshige and 28-year-old Saki Tokoro.

Colorado’s Flanagan was the first American woman to finish the 2022 Paris Marathon (2:26:54) and will line up alongside another American Stephanie Bruce from Arizona, who boasts a personal best of 2:27:47 from her sixth placing in the 2019 Chicago Marathon and which she went close to besting with 12th place at the Boston Marathon in April this year in a time of 2:28:02.

Add her 10th place at New York last year and the fact that she was the USA 2019 Half Marathon Champion and it’s obvious Stephanie will not let the field get away.

Another real chance for a top three finish is Nera Jerab from Western Australia who finished tenth at the 2019 Gold Coast Marathon (the second Australian behind Milly Clark) before following that result up with a second place at the 2019 Melbourne Marathon.

And hailing from Victoria, marathon debutant, seasoned athlete and Olympian, Madeline Heiner will put her years of experience in the 3,000m Steeplechase and the 5,000m and 10,000m to the test.

Other Australians to look out for include NSW’s Marina Wong and Rosie Weber, Queensland’s Tennille Ellis and Victoria’s Vanessa Wilson and Anna Kelly while the UK’s Rachel McGuinness will also be well in the mix. 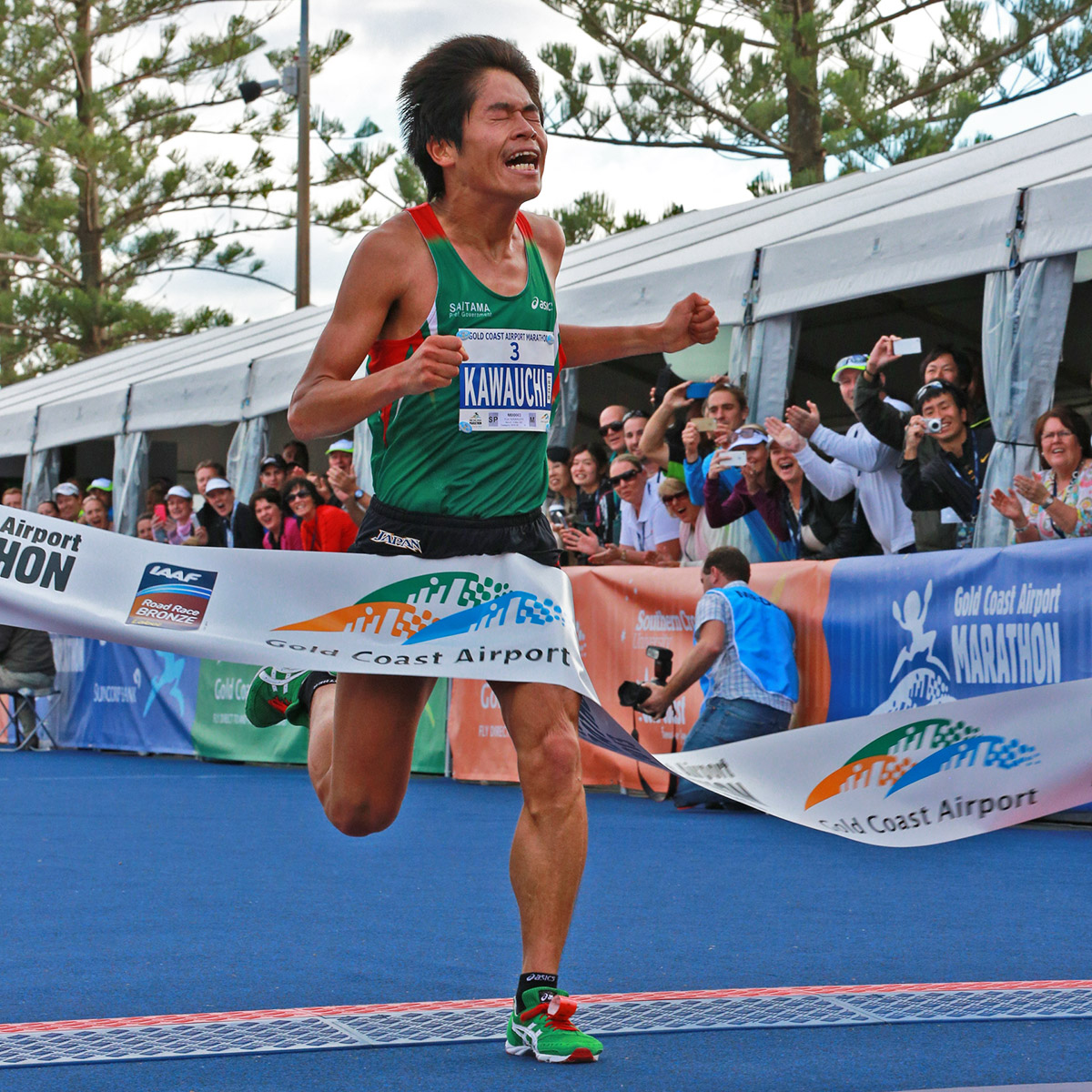 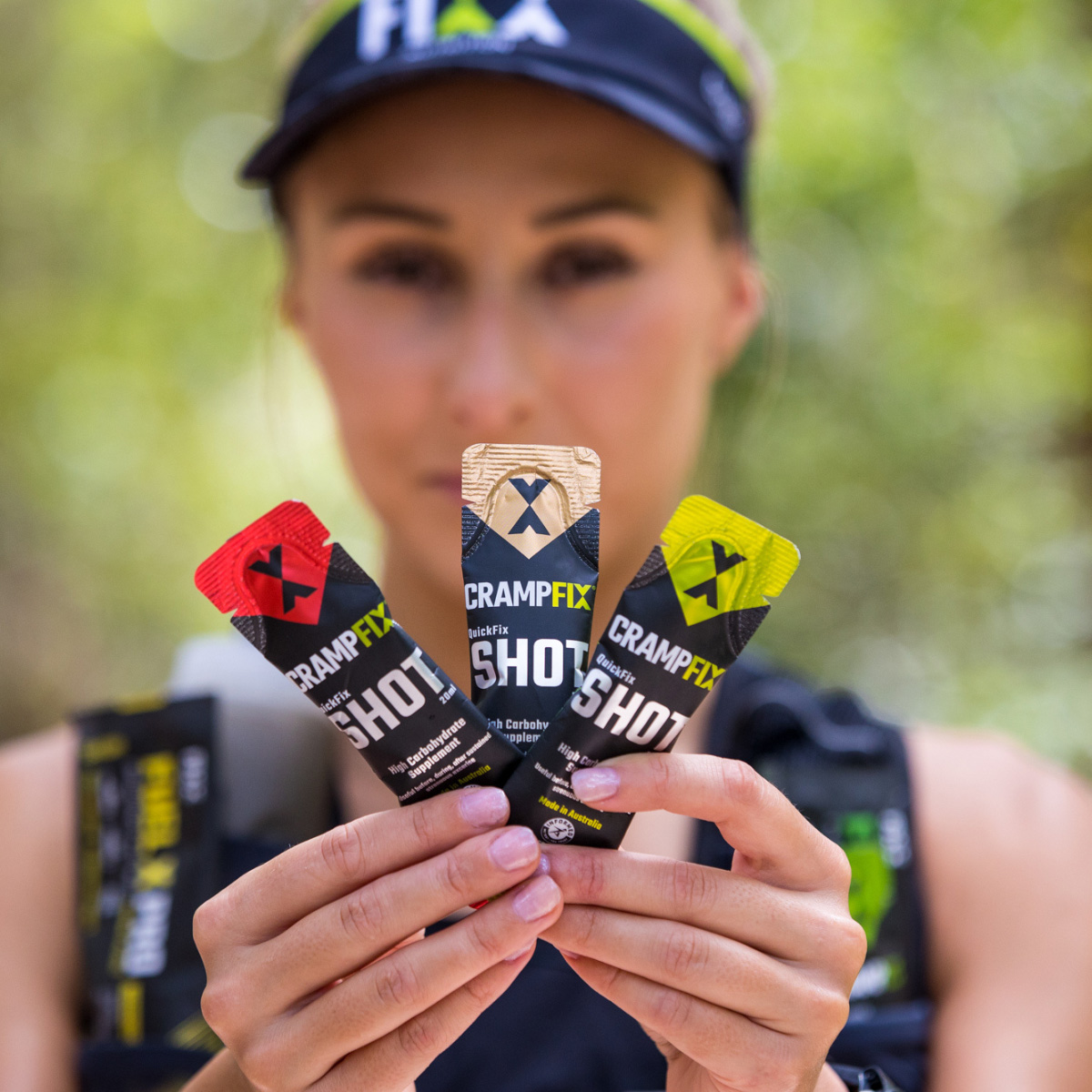 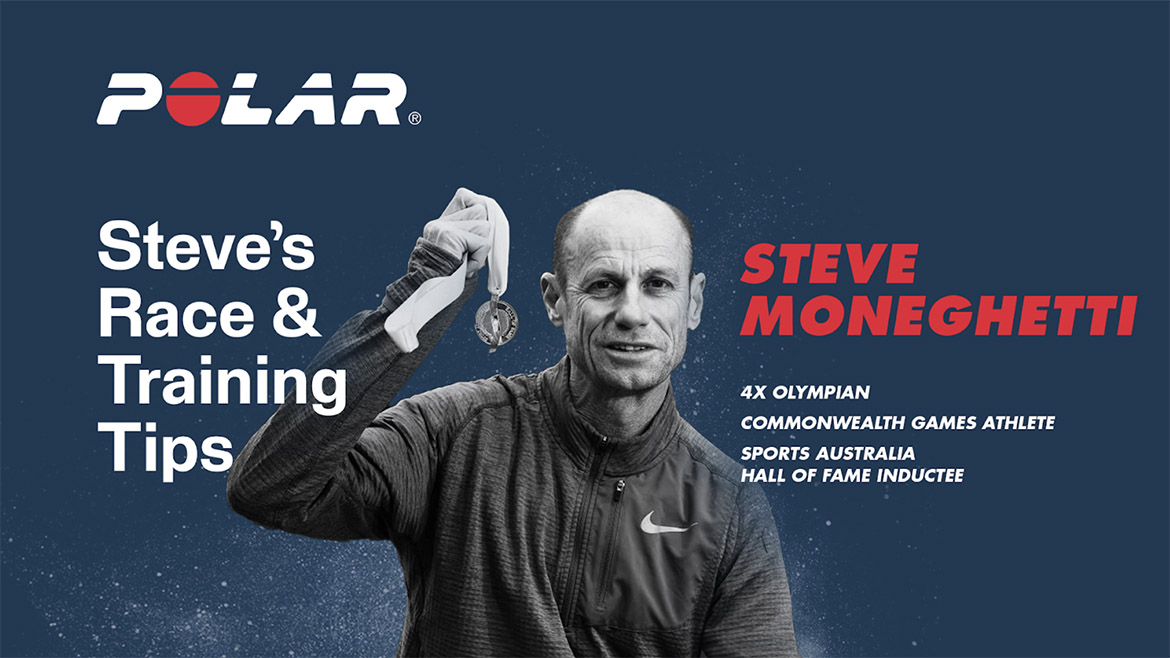 Whether you’re heading for a start line for a 5/10/21 or 42 km race, or just looking to make the most out of your running and fitness, Australian running legend Steve Moneghetti has some wonderful tips to share to help you along your way.