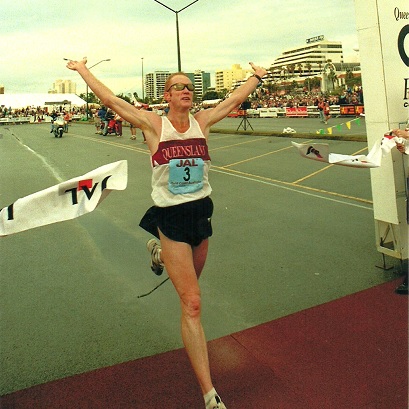 What’s your favourite thing about GCM?
It is a true joy to be able to take part in a running festival in one of Australia’s most cherished holiday destinations. The early morning start taking in the sun coming up over the Broadwater never disappoints and the fact that the various events hug the coastline results in a flat course like no other. The professional Gold Coast Marathon Team are second to none when it comes to staging an event that gives you the best opportunity to run to the best of your ability.

Best advice for running GCM?
Refer to the overall strength of your preparation to determine a realistic goal time. Run an even pace and if you’re running either the Marathon or the Half Marathon use your long training runs as an opportunity to perfect your race day nutrition and fluid intake.

“I love running and I also love the Gold Coast. The Village Roadshow Theme Parks Gold Coast Marathon is a great combination for me and each time I attend I get a buzz when I reflect on my strong history with the event.” – Pat Carroll 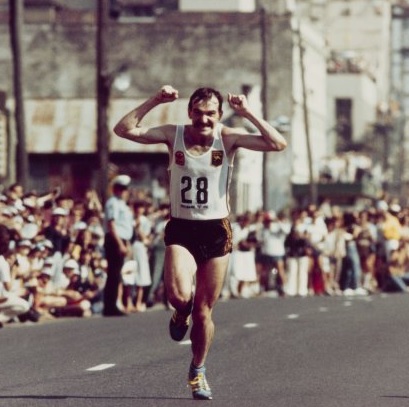 What’s your favourite thing about GCM?
It is the fastest, biggest and best weekend of running in the country and one of the best in the world…something not to be missed!

Best advice for running GCM?
Draw on the energy, support and excitement of the event, the crowd and all your fellow runners, so when it gets hard (and it will), over the last 5 or 10k, you can push all the way to the finish & hopefully a PB!

“It’s the best running weekend in the country because of its course, crowd, location and organisation. It’s one of the biggest second-tier marathons and now the winning times are getting faster, we’ll see more and more top runners coming to get personal best times and this will increase the profile even more.” – Robert de Castella 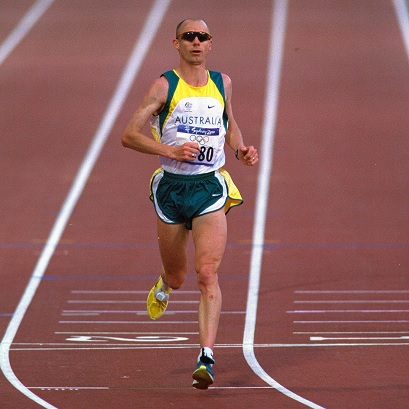 What’s your favourite thing about GCM?
My favourite thing is catching up with friends I haven’t seen in a while and, of course, seeing the smiles on participant’s faces as they run up the finishing straight knowing they have achieved their dream.

Best advice for running GCM?
My best piece of advice is to study your chosen event course map and if possible run the last 6km of it prior to race day so you know how far to go when you start to get tired.

“It is such a friendly and well-organised event that it is too good to miss. It is certainly comparable to other major international marathons in terms of course, scenery, organisation and atmosphere and it is now building a real tradition also.” – Steve Moneghetti. 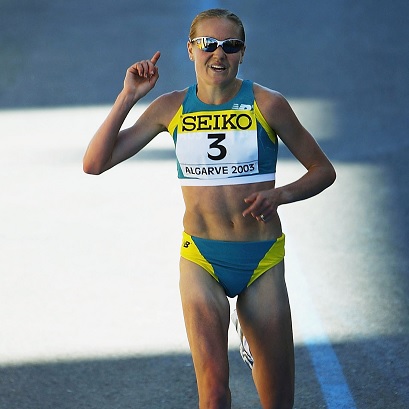 What’s your favourite thing about GCM?
My favourite thing about the Village Roadshow Theme Parks Gold Coast Marathon is that it brings the community together through health, fitness, and common goals. Not only the local community but across Australia and around the world. I love the excitement that you feel when you visit the expo, arrive on race day and throughout the whole weekend.

Best advice for running GCM?
My best advice I’d give to runners would be to make sure you don’t overtrain. You want to arrive at the event feeling ready to go – make sure you take it super easy the week before especially, so you feel amazing on race day!

“I love the Gold Coast and feel this buzz of excitement in the air during the whole Village Roadshow Theme Parks Gold Coast Marathon weekend. The organisers do a great job with such smooth running of all races and making it such a great experience for all involved.” – Benita Willis (head coach of Lace Up Running – individualised online coaching).