Home / Getting to the Gold Coast Marathon injury-free – Part 2

Getting to the Gold Coast Marathon injury-free – Part 2 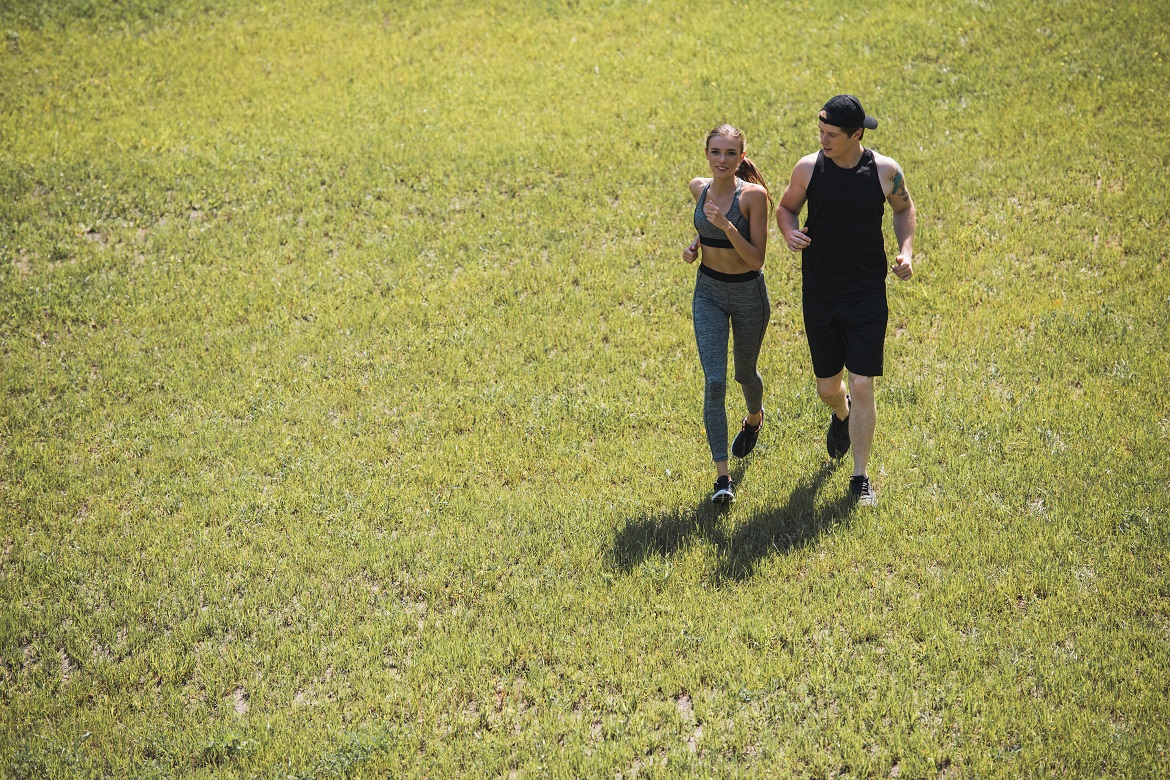 Author of You CAN Run Pain Free! A physio’s 5 step guide to enjoying injury-free and faster running

Running too many sessions at high intensity is a common mistake. My blog, 80/20 rule of running, outlines the benefits of completing the majority of training at a comfortable pace and the remainder at high intensity as it improves performance and maximises potential. I stated:

One reason runners don’t realise they’re running too fast is because training at moderate intensity does not result in immediate consequences such as a sudden decline in performance. Rather, lots of moderate intensity running stalls a runner’s performance and reduces their rate of improvement. As a result, most runners are unaware their easy runs are now of a moderate intensity and this mistake limits their potential.

By contrast, doing too many runs at a high intensity typically results in sudden consequences. These consequences include injuries such as a stress fracture or tendon injury. Aside from the psychological effects of an injury (frustration, fear or anxiety), the major impact is time lost in training, which results in reduced race day fitness and hampered performance.

Knowing there are serious consequences for running running too hard too often, why do runners still do it? 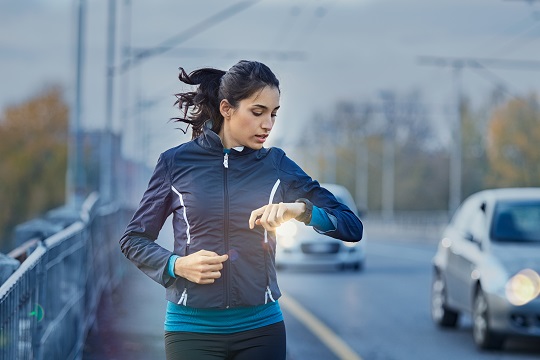 Many runners are task orientated. If they need to run 10km, then their focus is usually on getting the job done as efficiently as possible. This often means turning what was intended as a recovery or slower run into a hard training run. 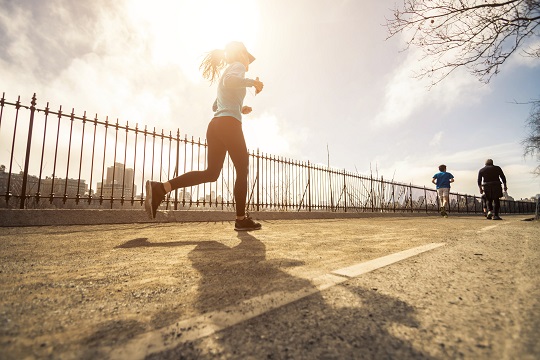 In his bestseller 80/20 Running, Matt Fitzgerald states most runners believe they’re running at low intensity when in fact they are running somewhat hard. Runners are typically not aware they are training hard until they are asked to rate their perceived exertion on the Borg Scale (the scale ranges from 6 – 20 to quantify the intensity of physical activity). Upon reflection, runners realise they were training too hard and were blinded by their intensity while running. 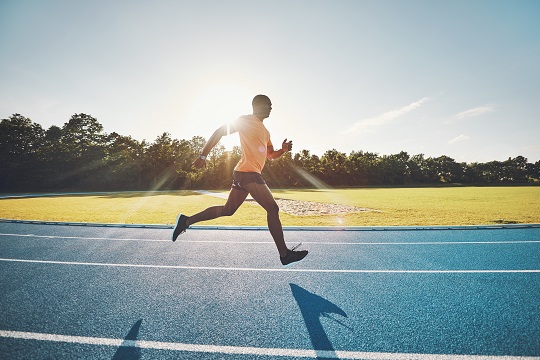 There is a common belief elite runners train at high intensities. Many recreational runners think if it works for elites, than it should work for them. Interestingly, data does not support this view. Elites tend to train at 80% below their ventilatory threshold. For example, Mo Farah will run 120 miles per week with 80% of his training at low intensity. 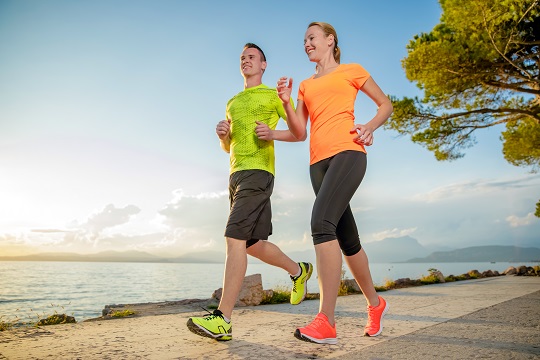 Running with friends or in a group can often lead to an increase in pace and intensity as egos and competitive streaks take over. After many years of running, I have found it requires discipline to fight the urge to speed up. 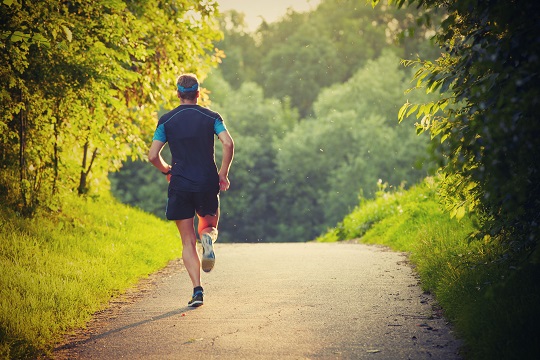 5. Running fast to compensate for volume

Many believe running fast can compensate for low volume. For example, running 40km per week at moderate to high intensity will result in the same physical benefits as running 70km per week at a slow to moderate intensity. Research cited in Matt Fitzgerald’s 80/20 Running denounces this theory and recommends an 80/20 approach to training for optimal results.

On your next training run remember not every run needs to be hard. Take a few deep breaths, relax into the run and enjoy the satisfaction of knowing that by not running at a hard intensity you are preparing for your best possible Village Roadshow Theme Parks Gold Coast Marathon performance.

Brad is the founder of Gold Coast based physiotherapy group POGO Physio, author of Amazon.com best selling book You CAN Run Pain Free! A Physio’s 5 Steps to Enjoying Injury Free and Faster Running and is a regular participant at the Village Roadshow Theme Parks Gold Coast Marathon.