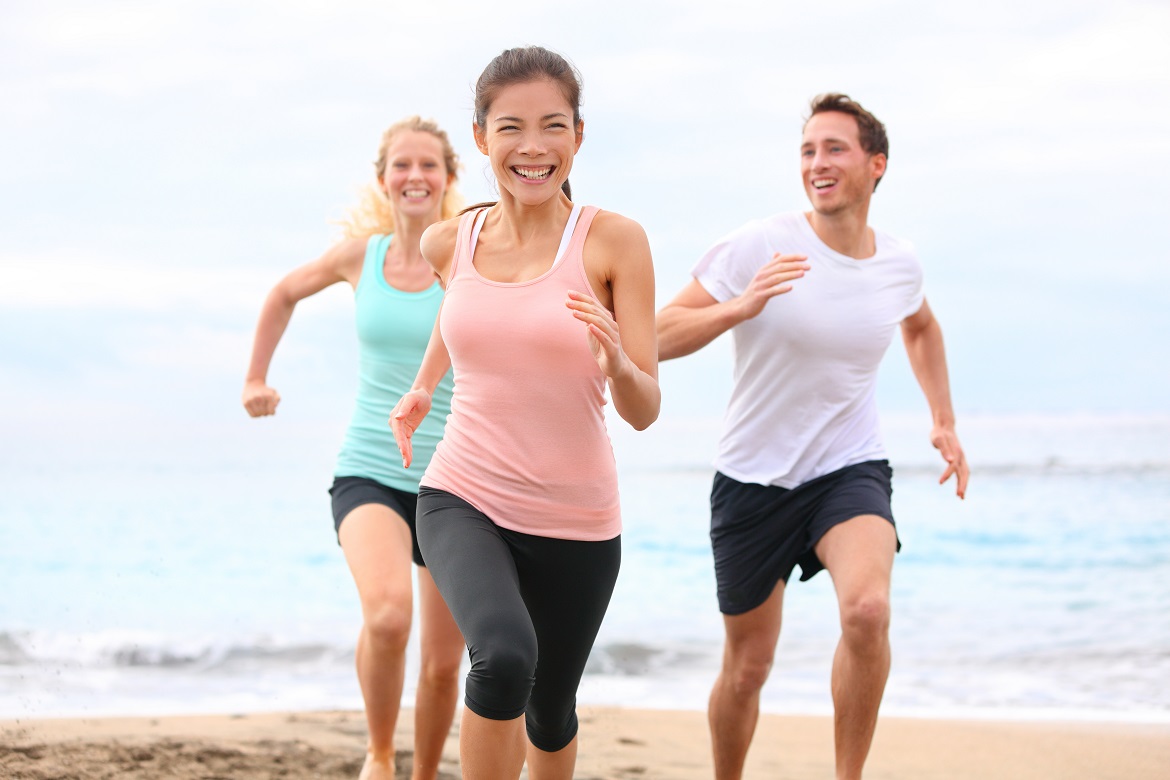 I enjoy hearing runners sharing their Village Roadshow Theme Parks Gold Coast Marathon goals early in the year. One of the reasons is that by being focused months out from the event, the risk of developing an injury due to overuse is substantially reduced.

Commencing training with a reduced preparation time-frame does not always mean that a runner will develop an injury, but it does increase the injury risk due to runners attempting to ‘cram’ their training.

Cramming running training is akin to the cramming done when studying for an academic exam. The time frames are reduced yet the work needs to get done. The only difference between preparing for a running event and a school exam is that the ‘all nighter’ the night before is not really an option! Cramming training may occur when a runner believes that they need to cover a certain distance or undertake a certain number of sessions in order to be best prepared for the event. 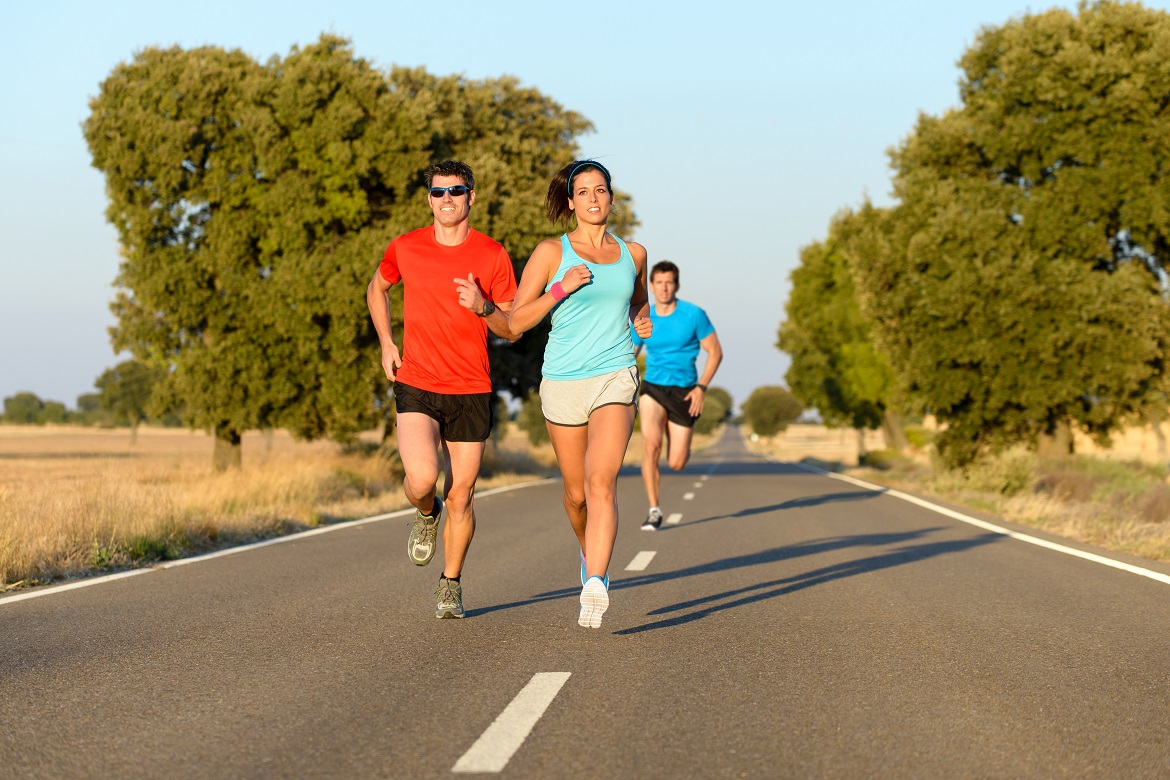 Following a structured training program which increases distances gradually is preferred over ‘cramming’.

When training for the marathon, a runner may have heard the well established training principle that running three-quarters of the distance of the marathon in training is a good preparation milestone. For the 42km distance, this equates to completing either one or a series of 31km training runs. While running 31kms or further may be ideal, it can prove to be problematic if the aspiring marathoner, who recognises that their event preparation timeline is short, suddenly increases the distance of their training run from 20kms to 31kms on consecutive training weekends.

“Increasing long training runs by 10% per week is a recognised training principle to help minimise the chance of injury.”

Like marathon and half marathon runners, cramming training can have a negative effect on runners preparing for either the Southern Cross University 10km or Gold Coast Airport 5km Fun Run if runners increase their overall training load too quickly by running further and faster on training runs in a condensed period of time. 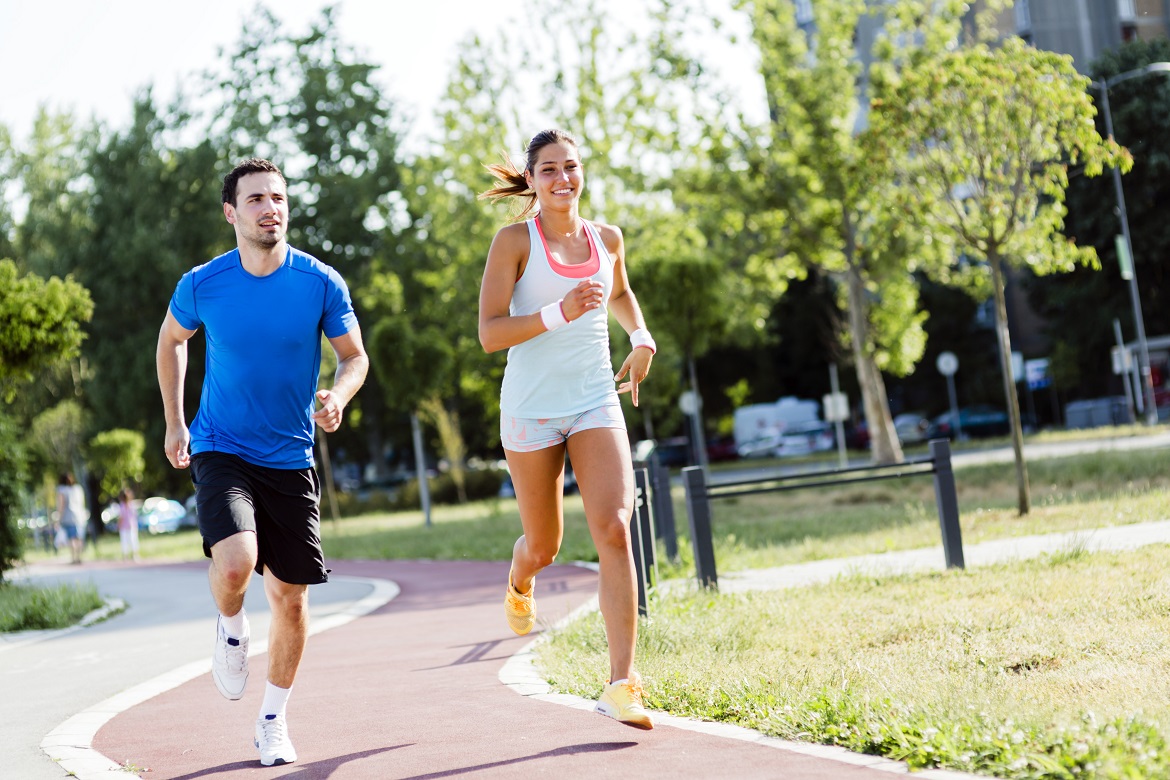 In all three examples above, the longer the lead time into their respective events, the less likelihood that these runners will suddenly try and ‘cram’ their training in ahead of the event. As a guideline, increasing overall training loads (weekly volume) or long training runs by 10% per week is a recognised training principle to help minimise the negative consequences that can result from cramming training.

While having a long lead time is ideal in order to avoid the pitfall of cramming training and increasing injury risk, there are many circumstances whereby an early entry or commitment to take part in an event is just not possible. So the rule of thumb is to enter and commence training as early as possible so you can run pain free!

Brad is the founder of Gold Coast based physiotherapy group POGO Physio, author of Amazon.com best selling book ‘You CAN Run Pain Free! A Physio’s 5 Steps to Enjoying Injury Free and Faster Running’ and is a regular participant at the Village Roadshow Theme Parks Gold Coast Marathon.