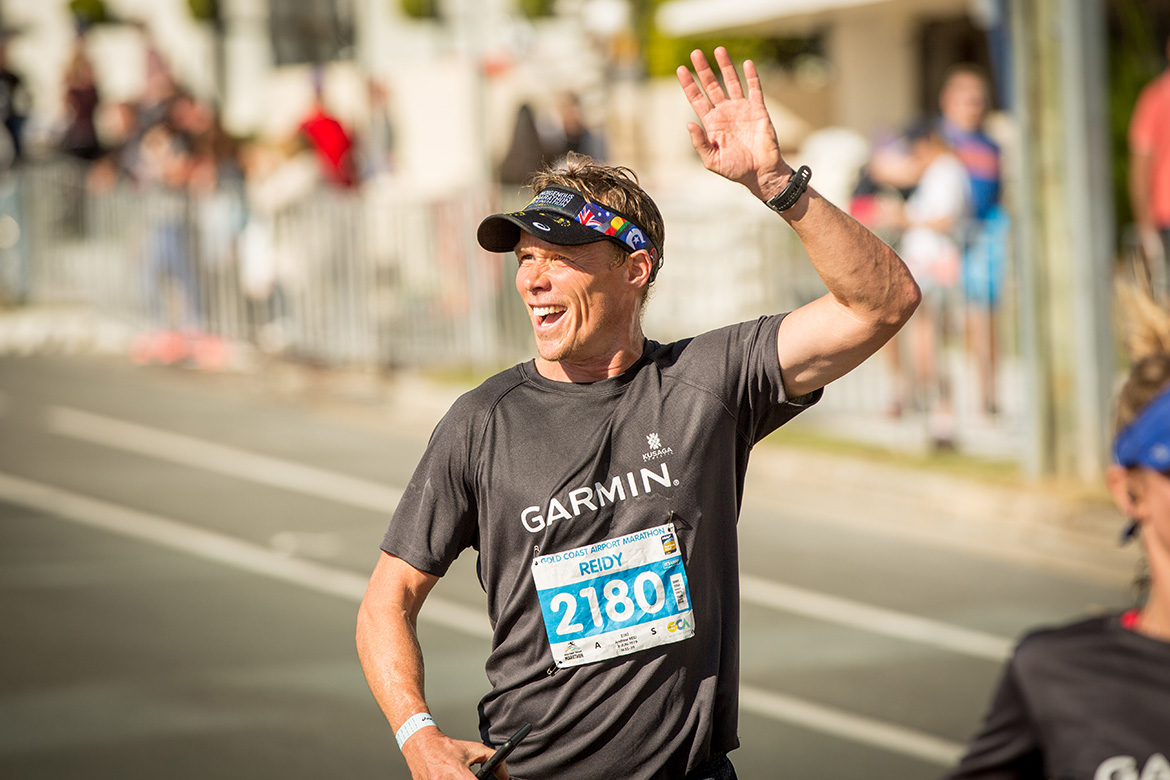 Bondi lifeguard Andrew ‘Reidy’ Reid has been announced as an ambassador for the Gold Coast Marathon to be held on 6 – 7 July.

The 39-year-old star of Bondi Rescue will be encouraging his fellow Sydneysiders as well as those from all around the world to venture to the Gold Coast to participate in one of eight races on the two-day program.

The accomplished runner, triathlete and fitness advocate hopes to inspire others to shoot for their running goals on the flat and fast course as he looks to complete 42km in under three hours for the first time on the Gold Coast.

“The Gold Coast Marathon has the perfect mix of serious and fun,” Reidy said.

“Thousands of runners vying for personal glory in a great holiday destination with a buzzing atmosphere – talk about good times!”

It’ll be @gcmarathon #7 for me this year & I’m excited to be joining the team of official ambassadors bringing the #goodtimes to one of the best marathons in the world! Who’s coming for a jog? 🏃🏽‍♂️🏃‍♀️ . . . #GCM19 #beatyesterday #imoveme #fitat40 #garmin #runwithgarmin #teamgarmin #run #rungoals #running #marathon

The Gold Coast Marathon, an IAAF Gold Label Road Race, is the pinnacle of road running events in Australia and during its 40-year history has distinguished itself as one of the most prestigious marathons in the world.