(Don’t) bop till you drop 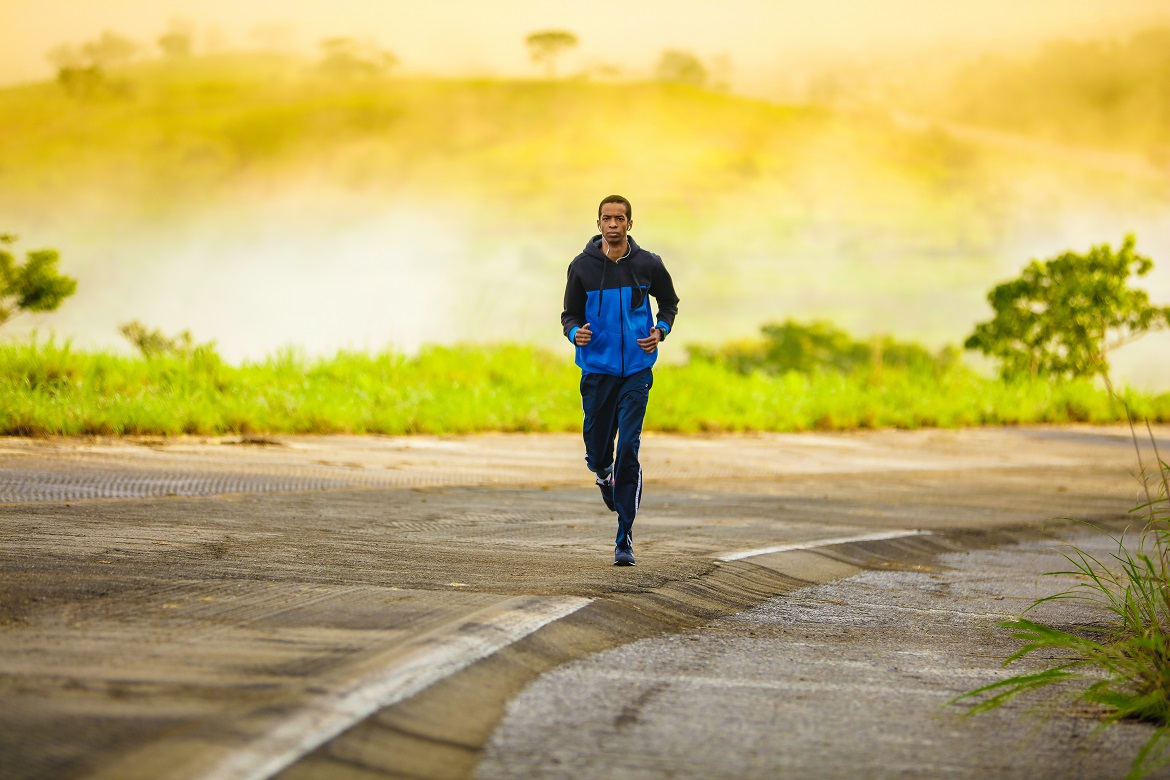 Author of ‘You CAN Run Pain Free! A physio’s 5 step guide to enjoying injury-free and faster running’

How to minimise bopping up and down when running

The old maxim ‘what goes up must come down’ certainly holds true in running. The higher the body launches into the air at push off, the harder, and with greater impact, the runner’s landing will be, resulting in a ground reaction force of 2-3 times the body weight. The harder the landing, the greater the chance of developing an injury. 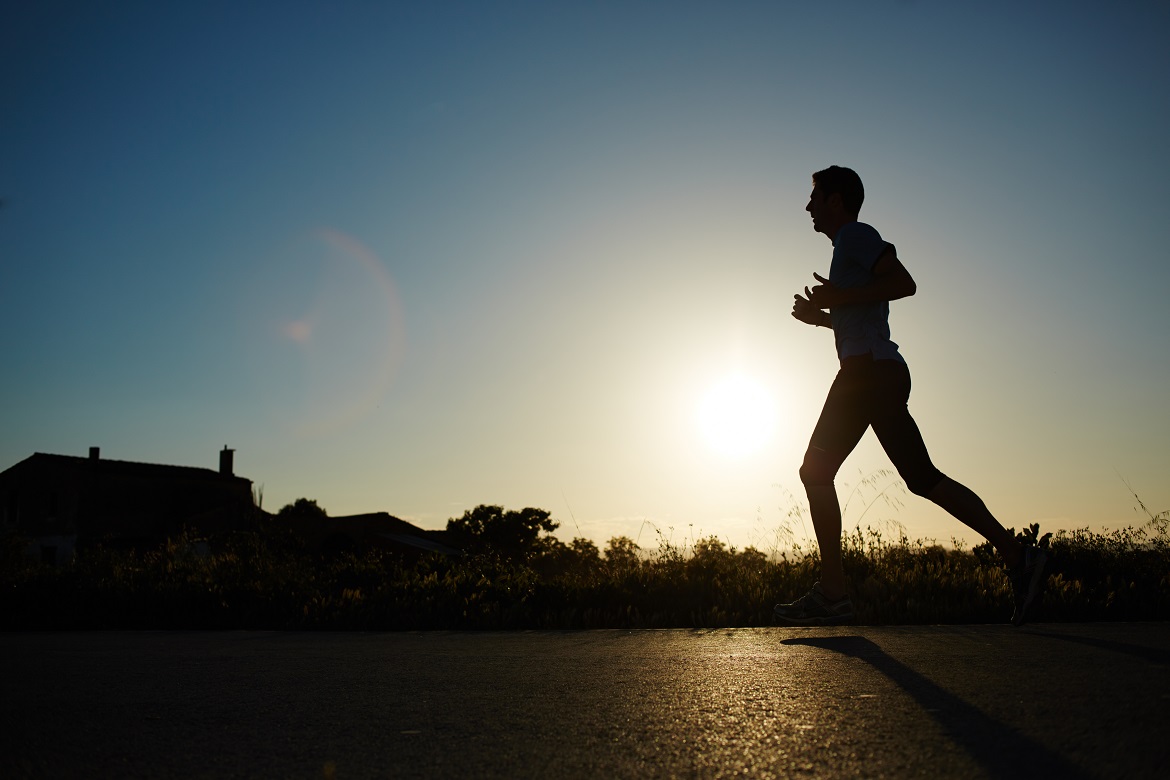 When a runner overstrides and encounters braking forces with every stride (see following figure), the runner must exert extra energy to overcome these forces. To do so, the body must get ‘up and over’ the foot as it lands, which requires the body to move higher into the air. This results in the up and down bopping motion observed in the overstriding runner. 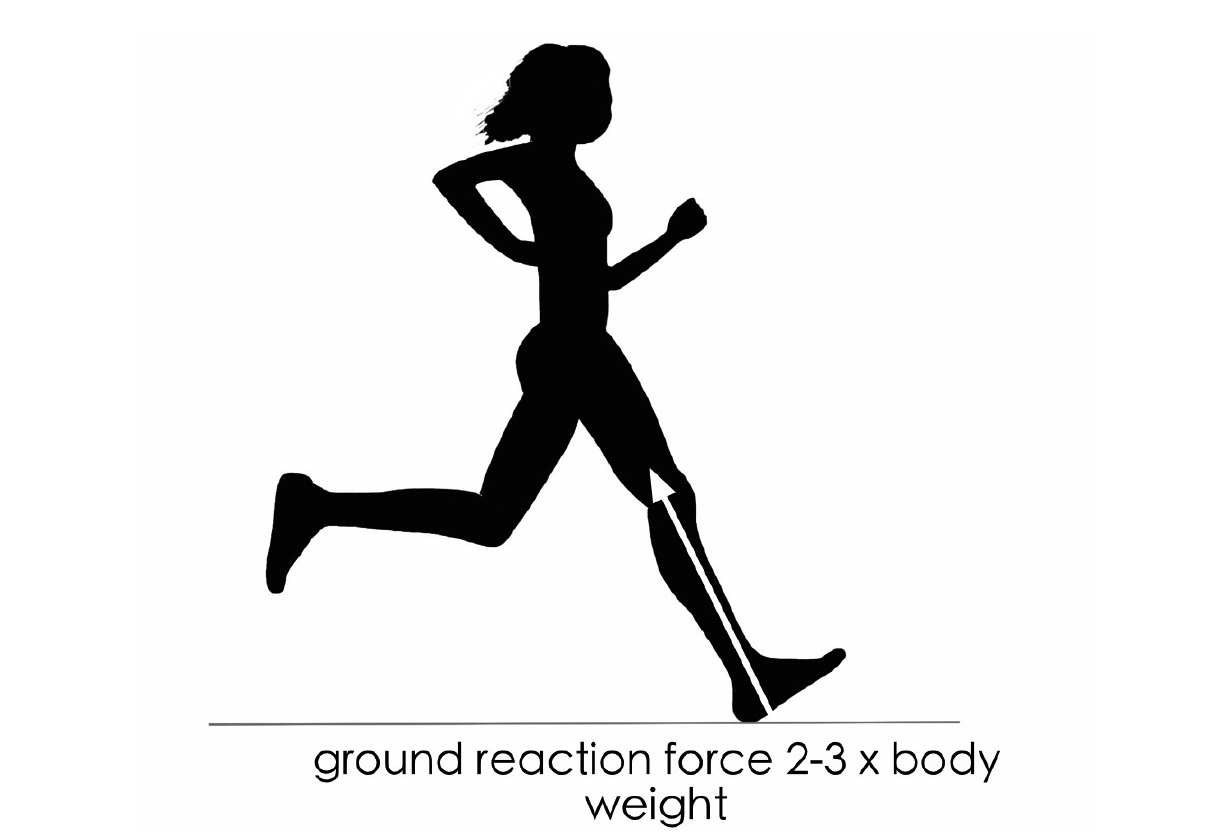 Overstriding invariably leads to the runner leaning back away from the very direction the runner wants to go, forwards, and also creating an excessive ‘vertical displacement’ or bopping motion of the runner’s body.

In addition to an increased risk of injury, excessive bopping slows a runner down. The longer the runner’s body spends going up and down, the less time it spends going ‘along the road’ in the direction it needs to go to get to the finish line. Time spent going up and down comes at the cost of running speed.

The overstriding runner will also experience a greater need to bop up and down, due to the momentum required to overcome the braking forces that are being transmitted up the straight leg.

If you watch the side view of any elite runner at the front of a race, you can see that their head position stays almost parallel to the road. Their body is projected forward with minimal up and down movements of their body. I liken elite runners’ bodies to being like fixed ‘boxes’ from the waist up. Their torsos hardly move except for the swinging of their arms. The elite runner with great technique has legs that propel them in an almost ‘cyclist-like’ circular and smooth movement. These runners tend to travel horizontally instead of vertically, which makes sense given that the finish line is always forwards and not upwards! Remember, a flat trajectory is more economical than a trajectory of bopping up and down.

Four tips to to stop the bop 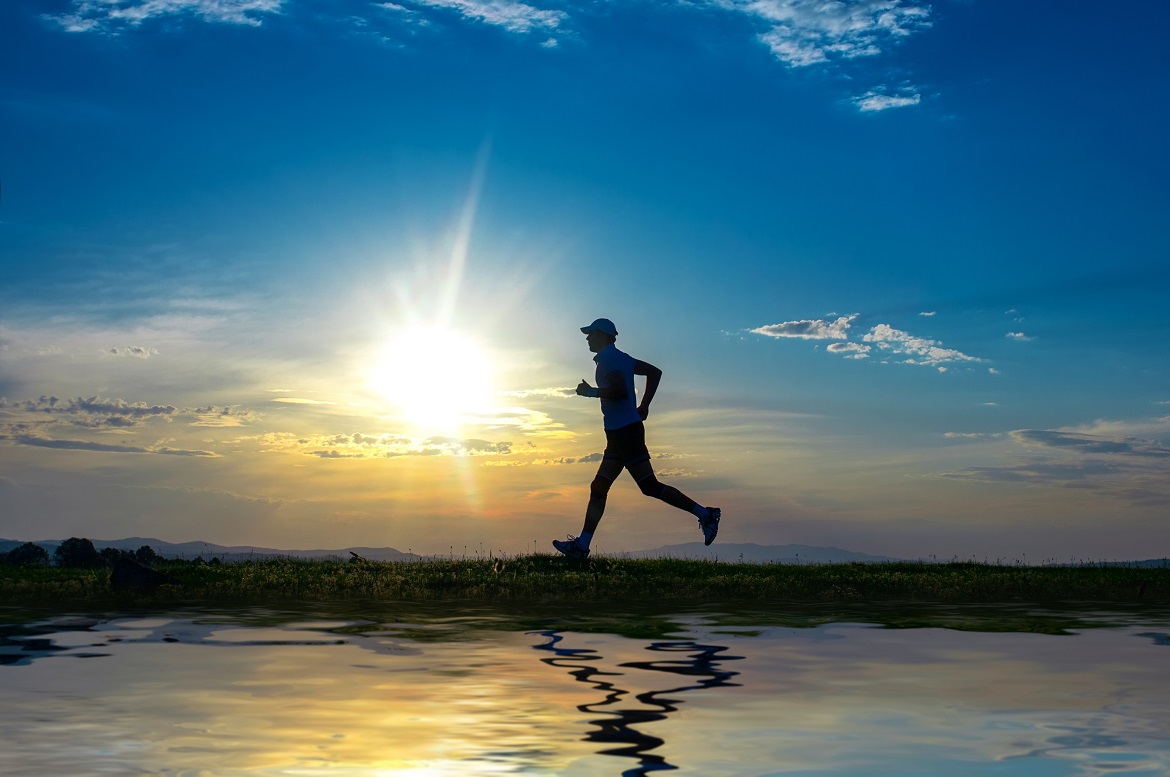 Correct overstriding by getting your running turnover rate to 90 steps per minute per foot. This will eliminate braking forces and most excess bopping. As a runner works on taking shorter and faster steps to increase cadence, they also experience a smoother body trajectory with less up and down movement. For more on overstriding, see 5 tips to increase cadence and avoid injury. 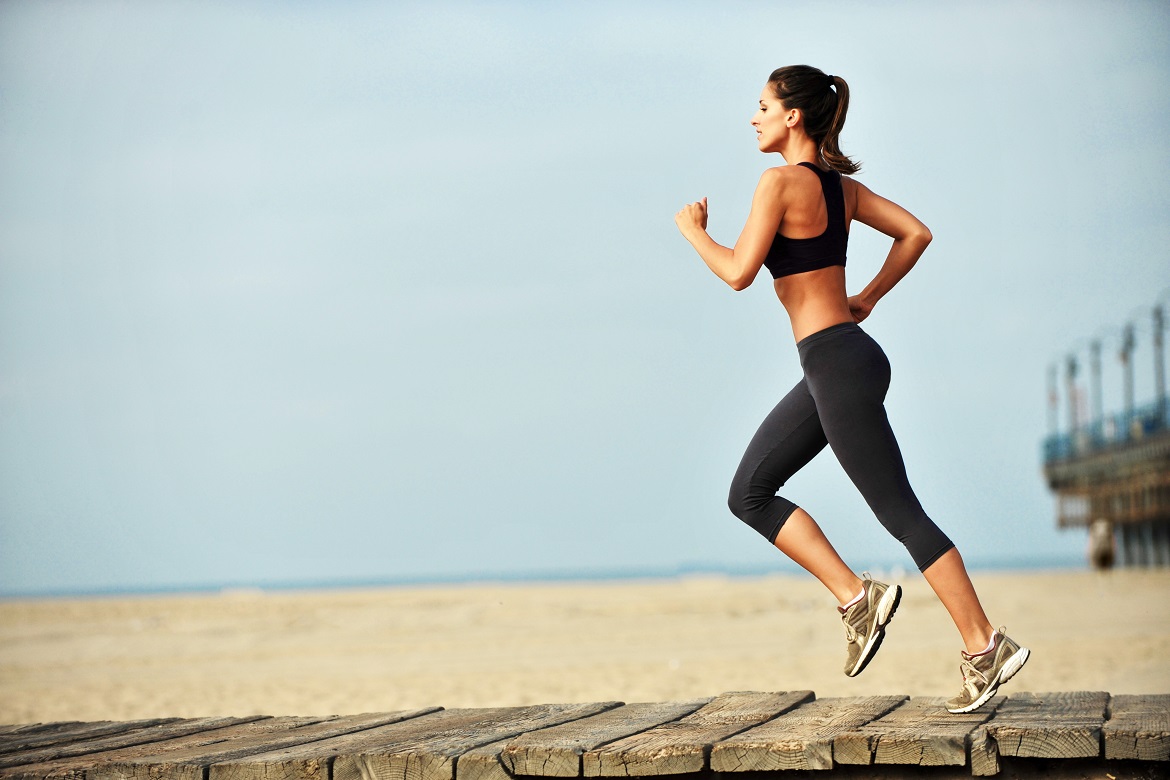 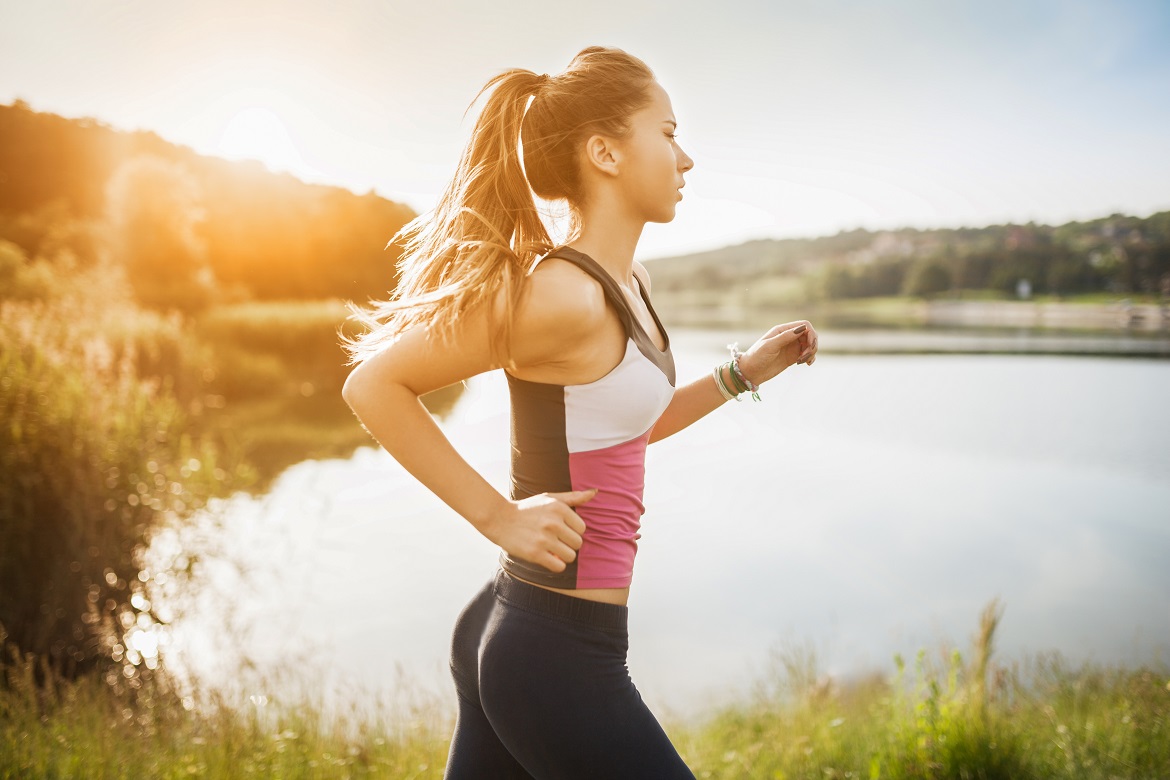 3. Take note of your energy

When going for a run, take note of the sensation of where your energy is going. Is it going up and down? Or is it being projected forwards down and along the road towards the finish line? 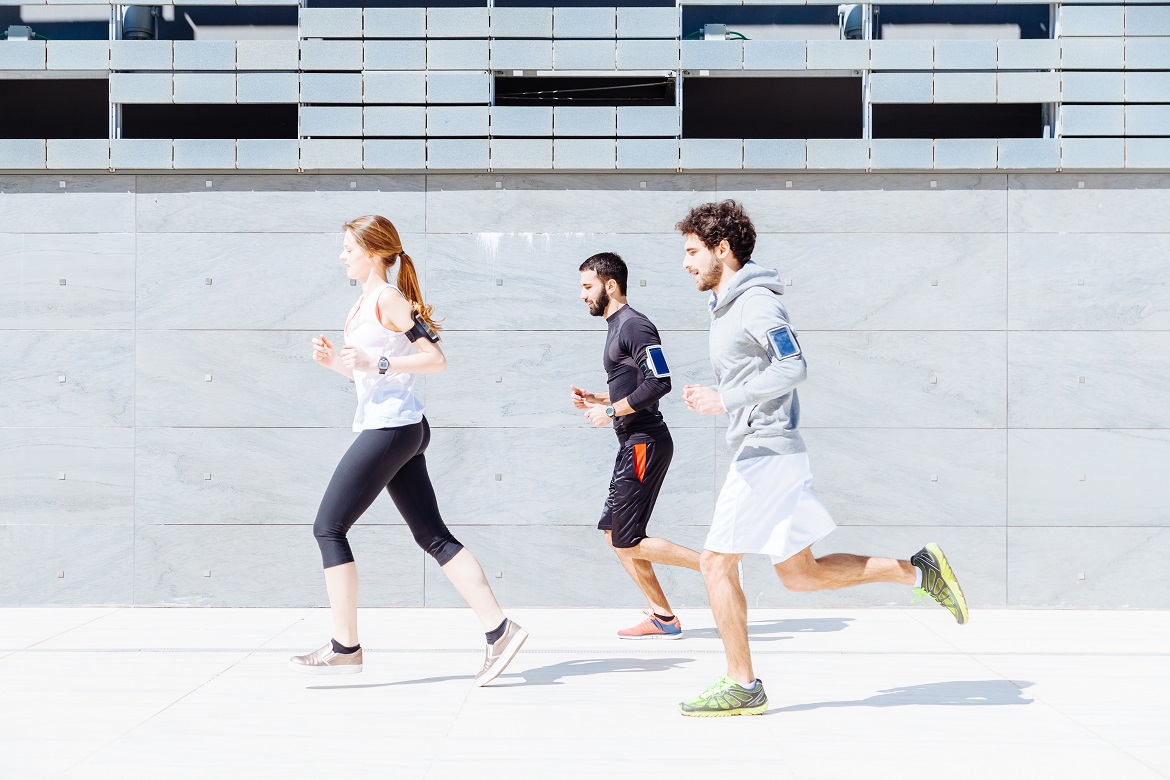 Have a running buddy video you running side-on. You do not need elaborate equipment – simply use your smartphone or digital camera to capture 30 seconds of side-on running footage. This will allow you to analyse the degree of bopping of your body. Capturing this footage while you run on a treadmill, with ideally a plain white wall in the background, is best. Many great smartphone apps (such as Ubersense and Coach My Video) are also now available that help you to capture the footage and then review it in slow motion. It’s worth noting that when a runner’s technique is analysed in slow motion, a relatively large degree of bopping up and down will often appear. This is due to the exaggerated movements that slower motion analysis produces. But when running at normal pace, the bopping up and down of a proficient runner with great technique will be negligible.

Brad is the founder of Gold Coast based physiotherapy group POGO Physio, author of Amazon.com best selling book ‘You CAN Run Pain Free! A Physio’s 5 Steps to Enjoying Injury Free and Faster Running’ and is a regular participant at the Gold Coast Airport Marathon.