Stenson, Wellings and Miller to set cracking pace in ASICS Women’s Half Marathon 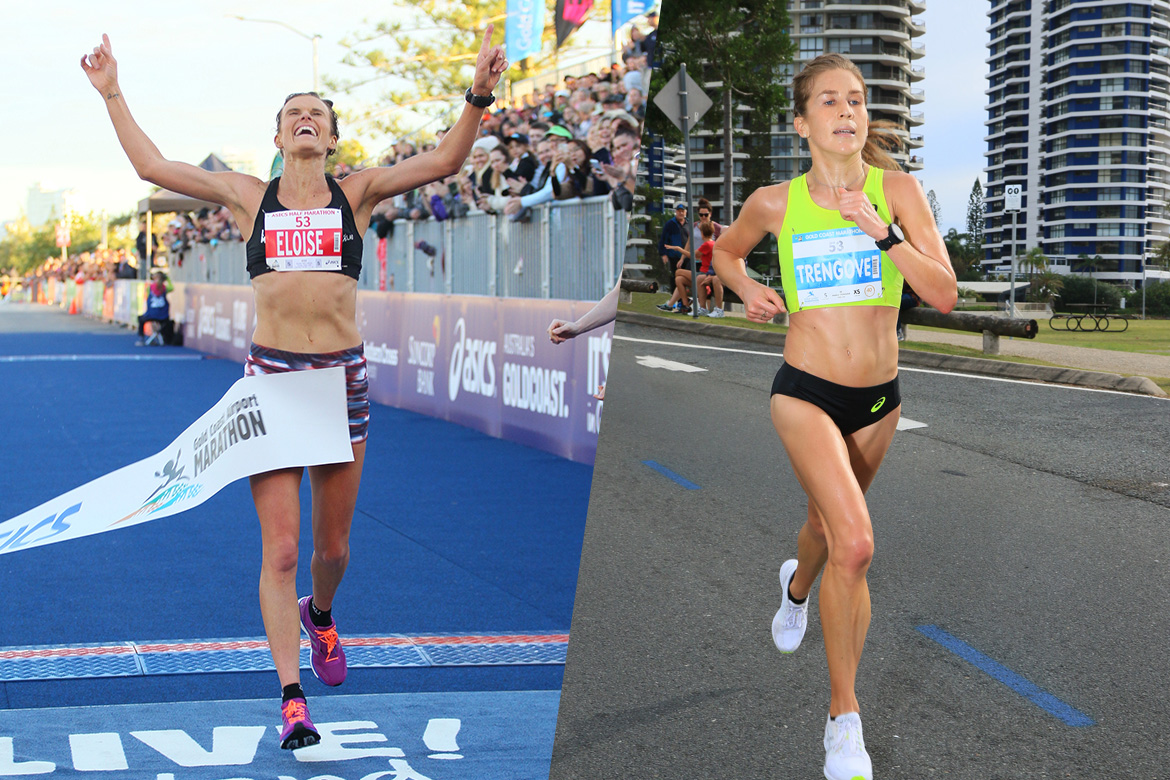 The 2022 ASICS Half Marathon women’s field will host one its most open fields ever with little separating the top 10 runners on paper.

The Saturday 2nd July event also doubles as the Oceania Half Marathon Championships.

Leading the charge will be the trio of Jess Stenson and Eloise Wellings who have both made indelible impressions on the various Gold Coast Marathon weekend events in recent years and New Zealander Hannah Miller.

The versatile Eloise, a NSW-based two-time Olympian and three-time Commonwealth Games campaigner, already has her name in the record books as the 2015 ASICS Half Marathon and 2017 Southern Cross University 10km Run champion.

She’ll be joined on the Saturday 2 July start line by dual Olympian and Commonwealth Games representative, South Australia’s Jessica Stenson, a perennial frontrunner during Gold Coast Marathon weekend who earns plenty of respect whenever she steps up to the Gold Coast Highway start line.

With two second place finishes, two thirds and a fourth in her five previous tilts at the ASICS Half Marathon, Jess is no doubt very keen to visit that elusive top step of the podium. 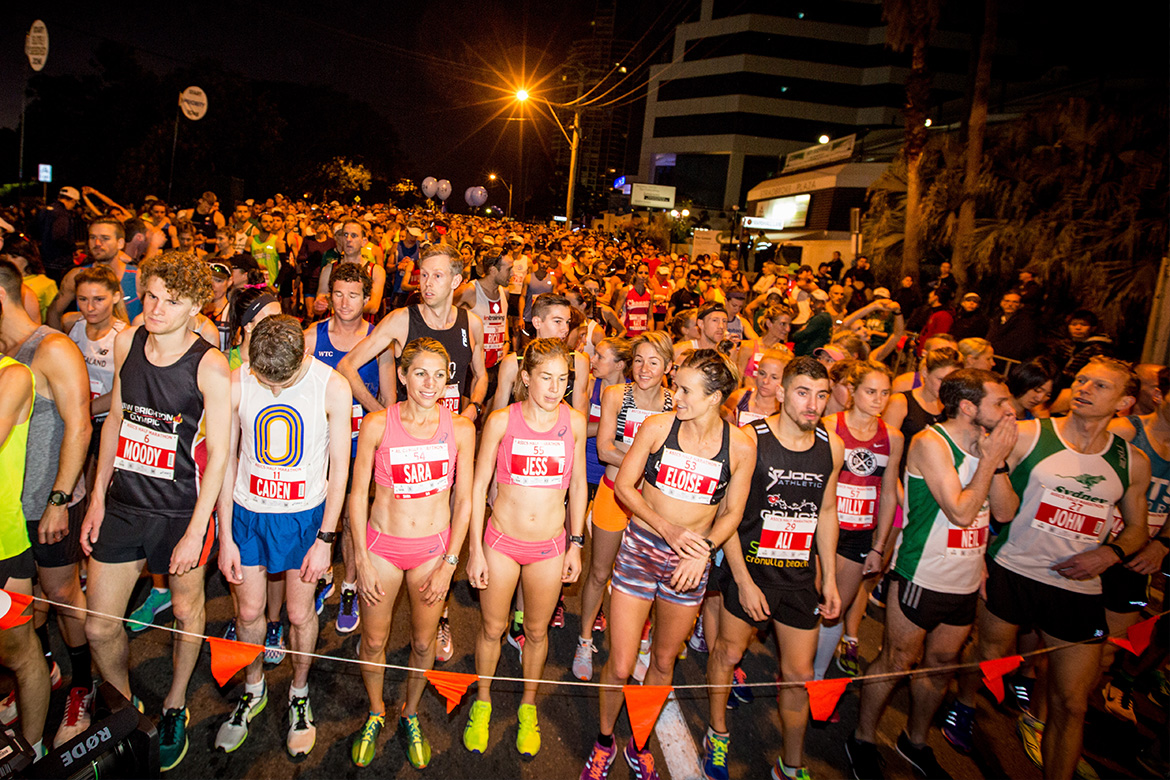 Jess and Eloise at the start line of the 2015 ASICS Half Marathon.

Hannah’s personal best of 1:12:41 set in Houston earlier this year has her stepping up to the start line as the third fastest in the field and that alone puts her in solid contention for a podium finish overall and for the Oceania Championship.

Other contenders include local Gold Coast runner Riine Ringi was the winner of last year’s Canberra Marathon, coming in with a time of two hours, 42 minutes and 26 seconds.

What made the win even more remarkable was the fact she was missing parts of her toenails that were lost during an ultra-marathon event late in 2020.

Twenty-four-year-old South Australian Aleesha Robertson and NSW runner Rosy Cooper will fight a race within a race with both out to improve on their identical personal bests of 1:17:41 while Queensland’s Nadine Roulston (31) will be keen to make her mark against the quality interstate.

The 2022 ASICS Half Marathon women’s field is shaping up to be one of the most exciting in recent years with the race record (1:09:00) certainly in jeopardy if the Gold Coast rolls out its traditionally ideal conditions. 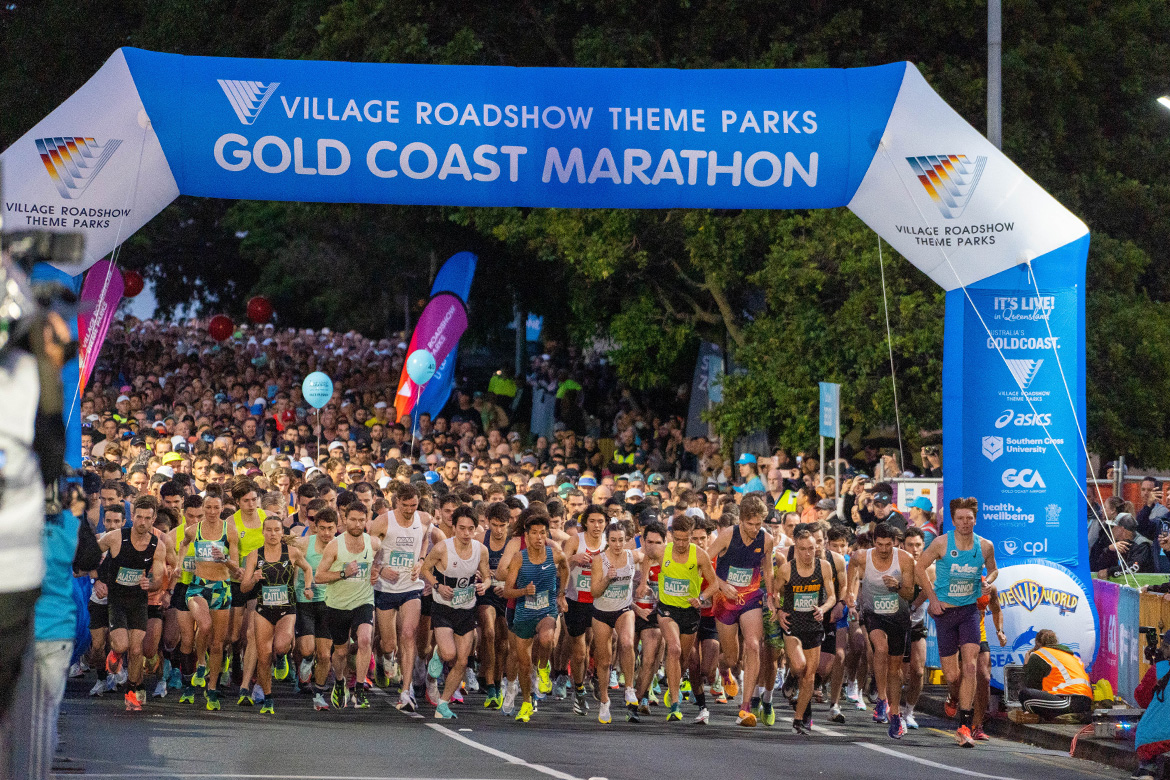 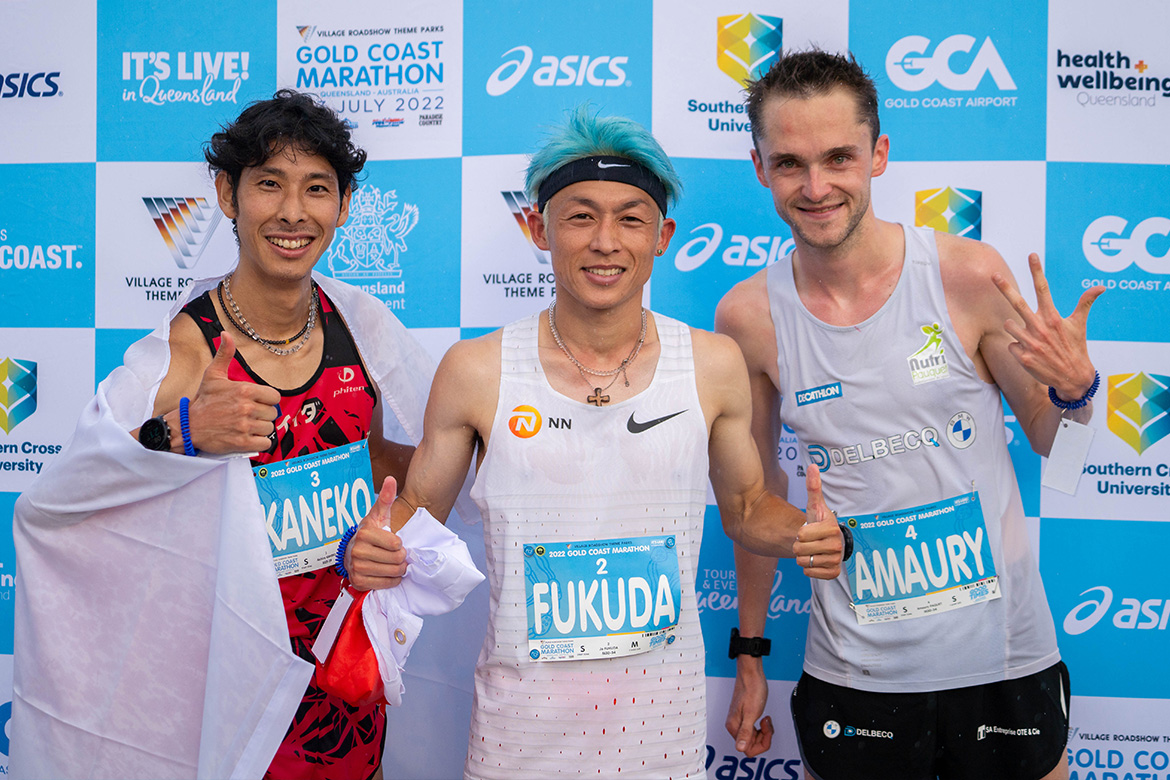 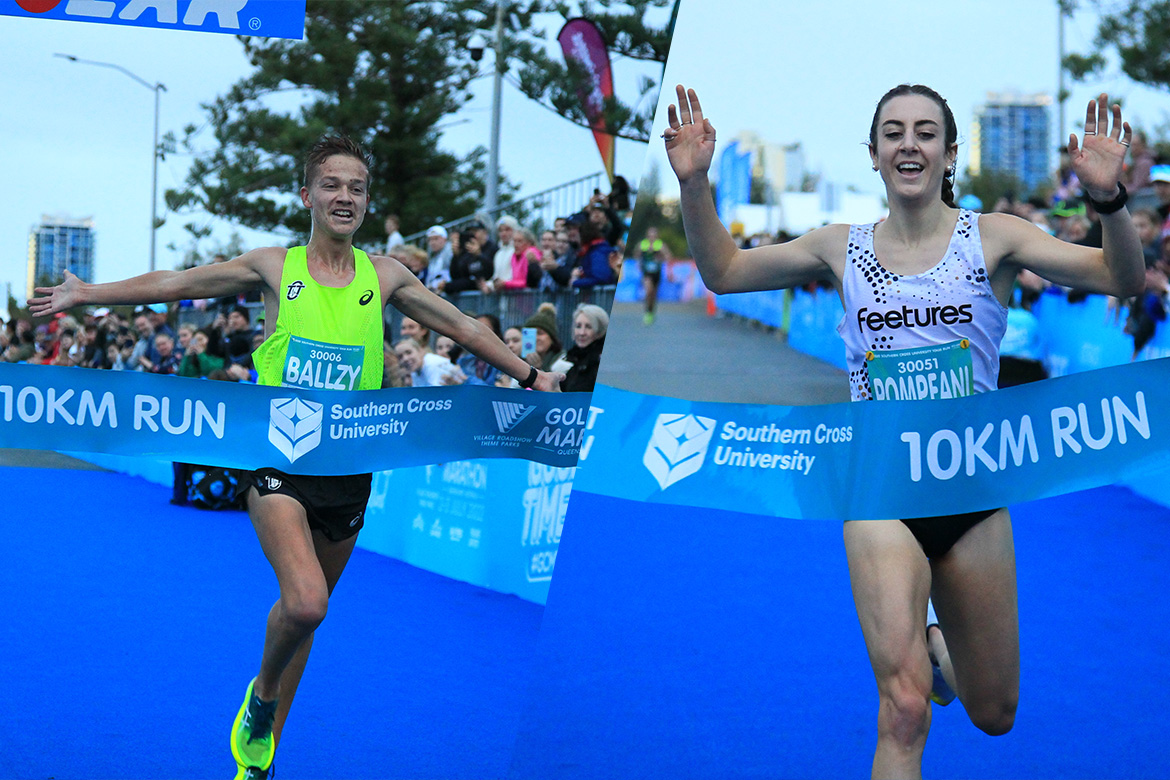