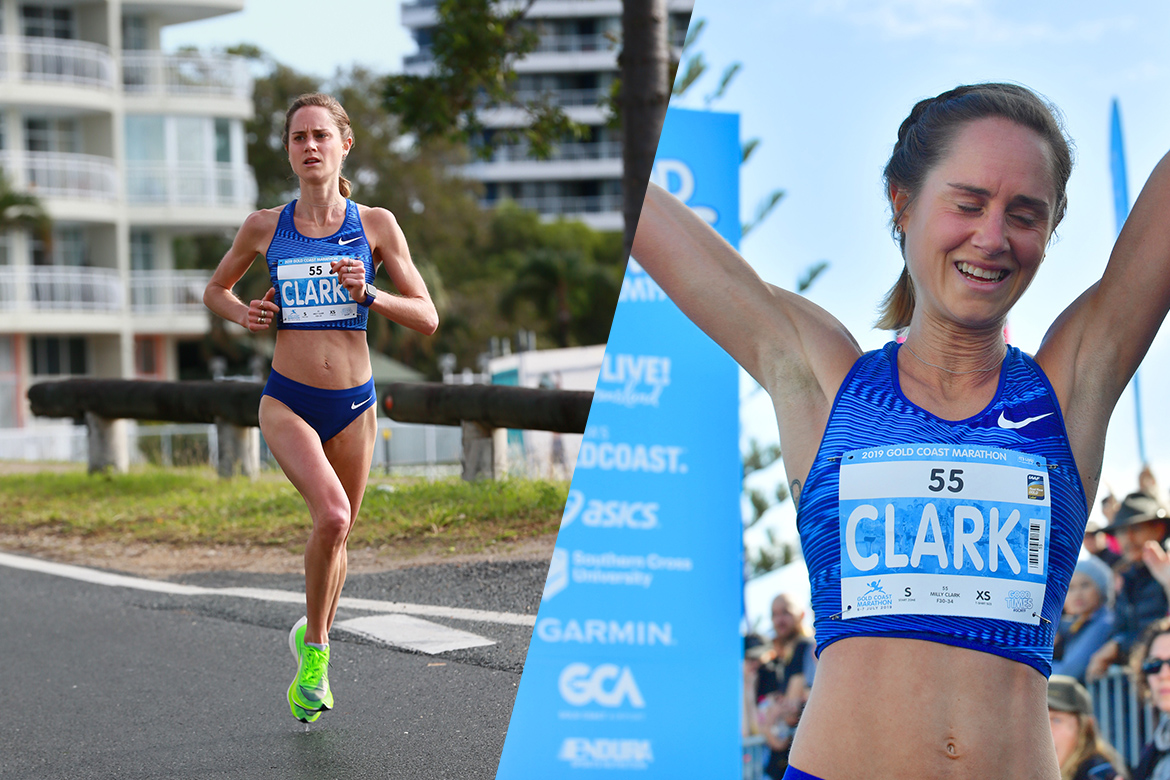 Tasmanian Olympian, Milly Clark hopes to switch up her second place from her first Gold Coast Marathon in 2019, for first in this year’s feature 42.195km event in just under four weeks’ time.

The first Australian home in the 2016 Rio Olympics women’s marathon, Clark’s result and PB on the Gold Coast in 2019 moved her into ninth position of Australia’s all-time female marathoners and the fastest ranked female in the Gold Coast event.

Clark said she was really looking forward to the Gold Coast after a disrupted year in 2020.

“I love the Gold Coast, the fast and flat course and the atmosphere – I’m keen on making it to the top of the podium this year and then we’ll see what 2022 has in store,” she said.

“A win on the Gold Coast means an Australian Championship title as a bonus,” Clark added.

The 3-4 July marathon weekend will host the 2021 Australian Marathon Championships.

It will offer up a unique six opportunities for female and male marathoners to run qualifying times for the 2022 Commonwealth Games and the 2022 World Athletics Championships.

With the two international events scheduled less than a week apart, the chance to wear the green and gold is greater than previous years and sets the Gold Coast up for a fierce and fast competition at the elite level.

Eighteen women in the Gold Coast’s classy field of female marathoners have previously run a sub 2:50 with another four debutants snapping at their heels as serious contenders to climb the ranks of the elite female marathon ladder.

Amongst the possible podium finishers on the Gold Coast in 2021 is Victorian, Sarah Klein who won the Gold Coast 2008 Southern Cross University 10km Run and went on to represent Australia in the marathon at the 2014 Glasgow Commonwealth Games and the 2015 Beijing World Championships.

Another real chance for a top three finish is Nera Jerab from Western Australia who finished tenth at the 2019 Gold Coast Marathon (second Australian behind Milly Clark) before following that result up with a second place at the 2019 Melbourne Marathon.

She’ll continue a friendly on course rivalry with Dick Telford-coached Marnie Ponton from NSW who finished a close third behind Nera in Melbourne and won the 2021 Brisbane Half Marathon last weekend in a strong show of fitness. 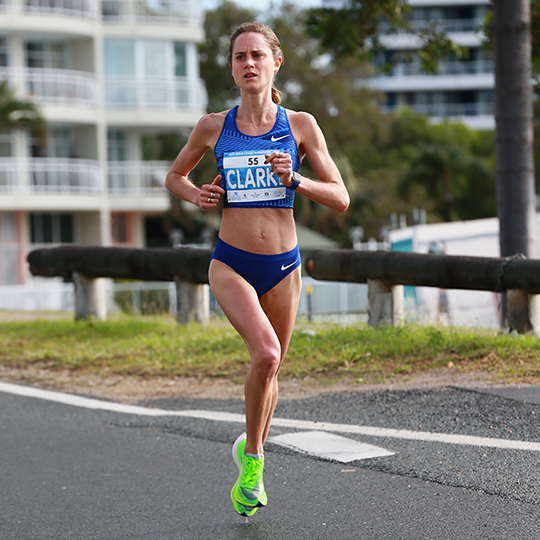 And hailing from Victoria, marathon debutant, seasoned athlete and Olympian, Madeline Heiner will put her years of experience in the 3,000m Steeplechase and on the track in the 5,000m and 10,000m to the test when she lines up for the marathon on Sunday 4 July.

The stellar field of elite female athletes will be joined by more than 5,000 participants from all over Australia who collectively make it the biggest domestic marathon field on the Gold Coast in the event’s 42-year history.