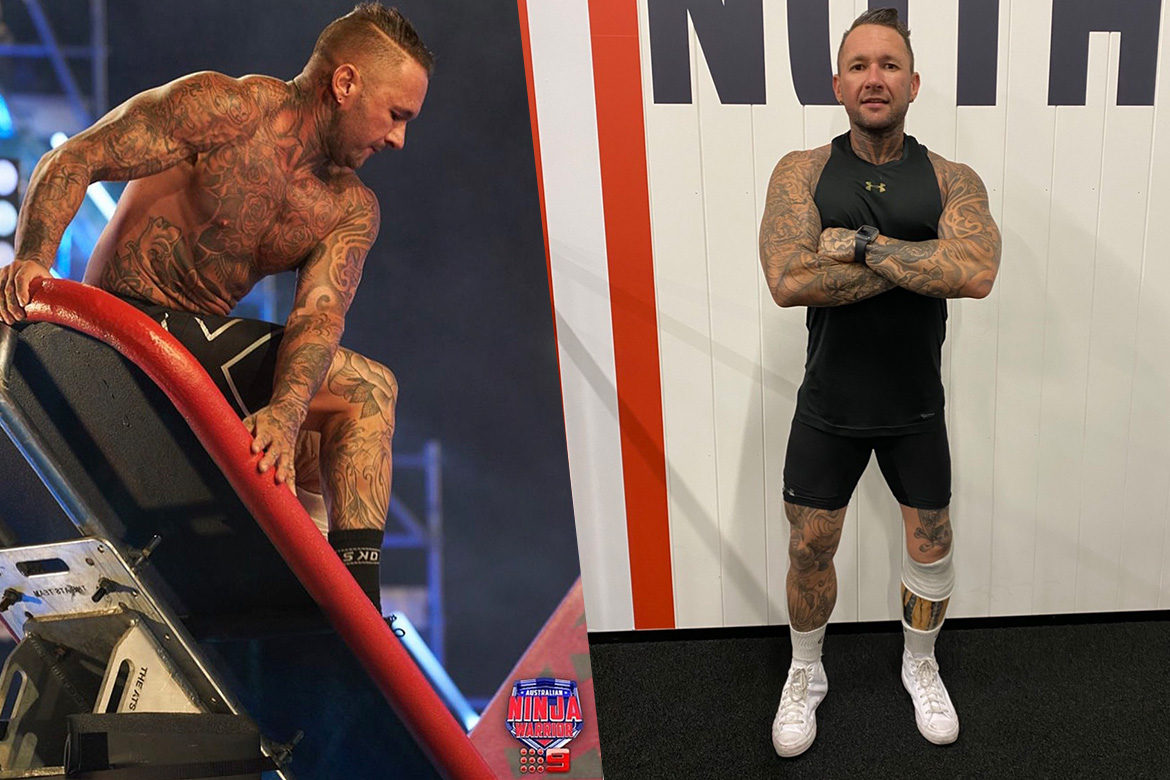 The running blade was invented by Van Phillips in the 1970’s. Van was an amputee himself and an inventor. He studied animals like Kangaroos while developing his ideas and blended their movements along with the mechanics of a diving board to produce a prosthetic, designed for running! Van’s gift to the running community has allowed many people to take on the same challenges as able-bodied people.

Fast forward to 2021 and the gift Van has given has enabled Shaun Hogan, 38 from Surfers Paradise, the ability to compete for the first time at this year’s Village Roadshow Theme Parks Gold Coast Marathon in the Southern Cross University 10km race. The Fitness instructor and proud owner of “Fitstop Oxenford” is a left lower knee amputee and now a blade runner!

You may also recognise Shaun as a contestant on Australian Ninja Warrior. He competed in his second season on the show in 2020.

At a young age of 6 Shaun had his left leg amputated below the knee. His fibula was ¼ inch to short.

“There were multiple complications prior to the amputation with at least 16 operations by the time I was 5 years old”.

It goes without saying that Shaun had to learn how to adapt to adversity. During his school years there were no specific sports activities tailored for Shaun’s needs. If he wanted to compete, he would do so against his able-bodied peers.

After his school years Shaun discovered he had a passion for weightlifting,

“I soon figured out that I had a strength, my mental toughness is what made me stronger inside which then reflected on the gym floor”.

Weightlifting had a life changing effect for him “Like any boys dream, I just wanted to be good at something in life. As I started to believe in myself from surrounding myself with others that had positive outlooks on life, that things started to change both physically and mentally”.

Shaun has rediscovered the joy of running, thanks to the blade “I used to stop running when others were watching me, as I felt embarrassed…now I can run faster!” It has taken a lot of training and determination to perfect his running technique, even more so for longer distances. “I started with a casual 2km on the treadmill and realised it was going to be a big challenge” Shaun has entered in the Southern Cross University 10km Run in July at the Village Roadshow Theme Parks Gold Coast Marathon “This will be my first time running a Gold Coast Marathon event. I am doing this as a personal challenge”

Through the work at Fitstop Oxenford and his 10km debut in July, Shaun hopes to be a motivation and inspiration to others and show you can do anything you set you mind to,

“Whether it be for a young person who finds themselves navigating life as an amputee or someone struggling with mental health. My aim is to just give them the courage to get up and moving”.

The 42nd edition of the Village Roadshow Theme Parks Gold Coast Marathon will be held on 3-4 July 2021 on the beautiful Gold Coast in Queensland, Australia. 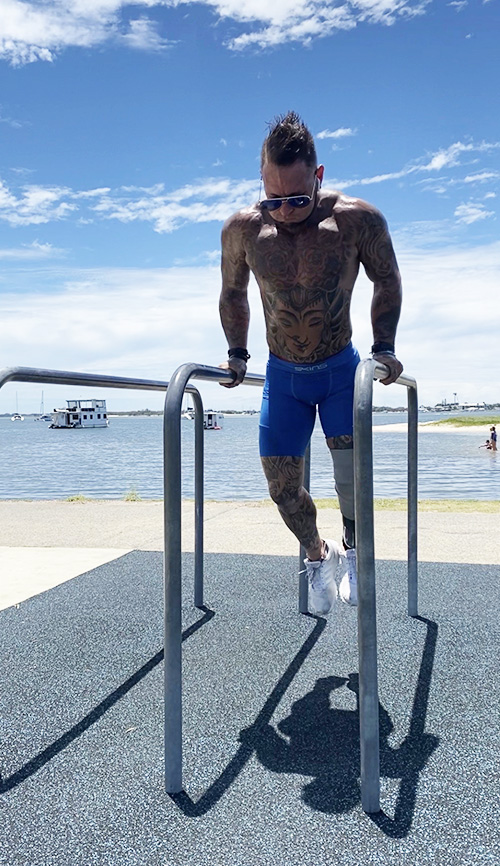 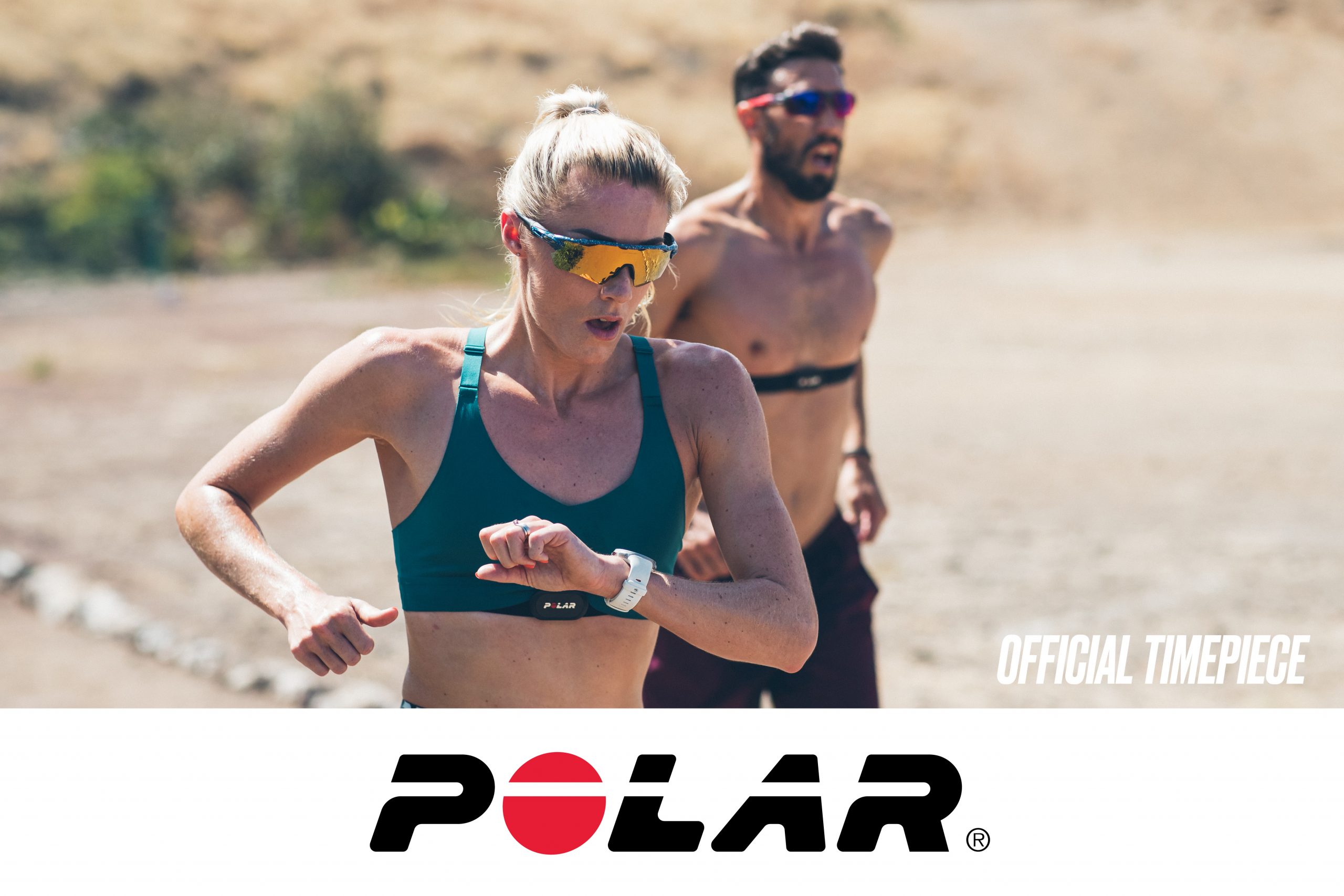 Polar announced as the Official Timepiece of GCM21

We are so excited to announce Polar as the official timepiece for this year’s Village Roadshow Theme Parks Gold Coast Marathon! 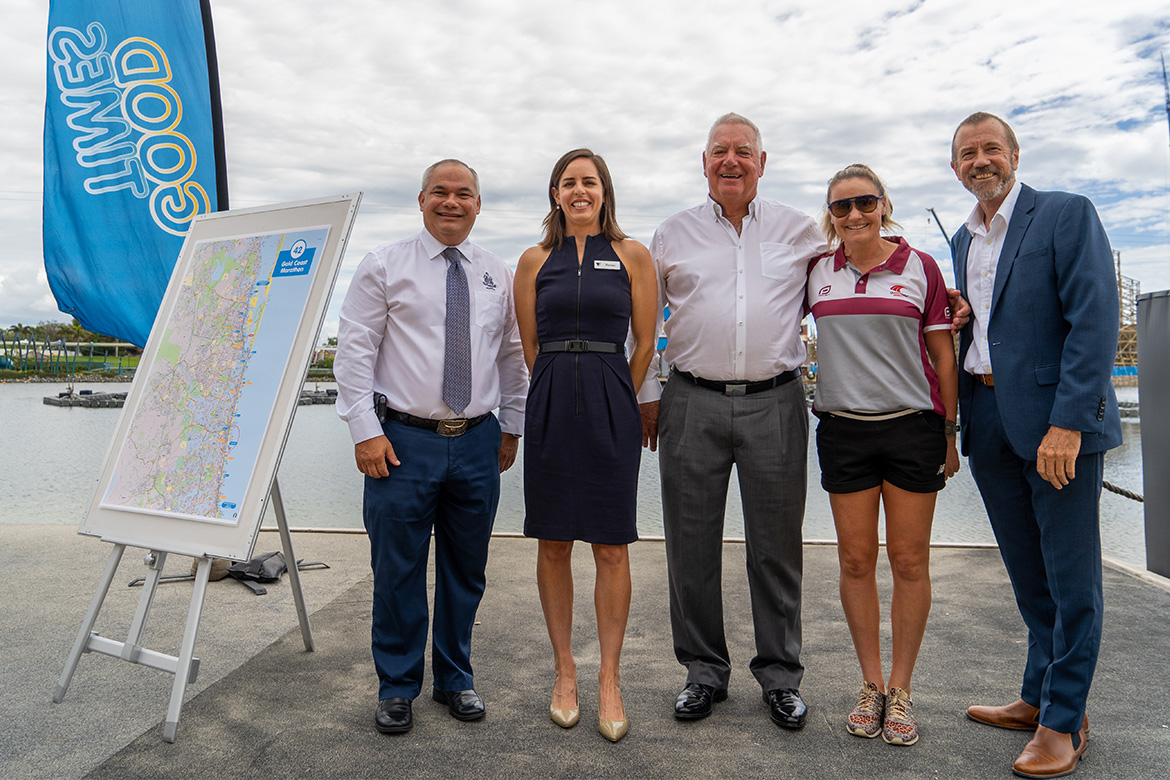 Australia’s most popular holiday marathon event – the Village Roadshow Theme Parks Gold Coast Marathon – is set to return in 2021 as today it was announced that entries open at 9:00am on Monday 15 February. 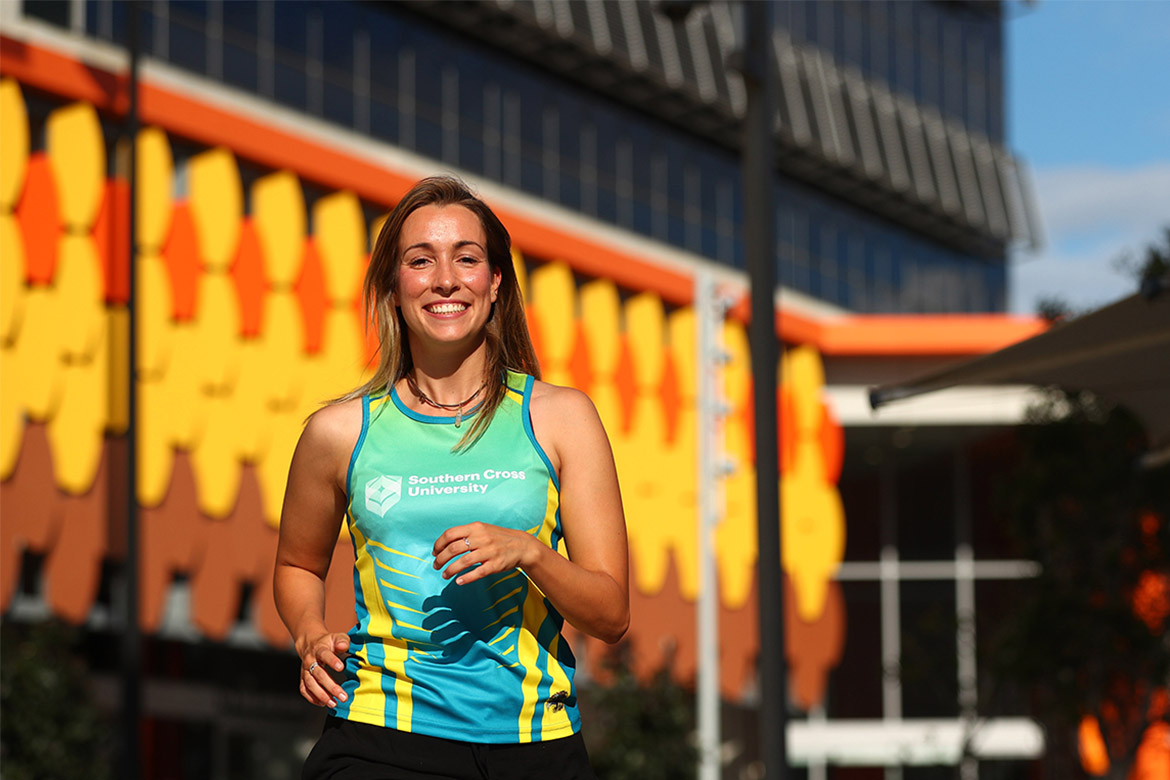 How to keep your running routine over the summer period

Southern Cross University senior lecturer in Sport and Exercise Science Dr Chris Stevens gives expert advice on how to prioritise your running routine despite the heat.