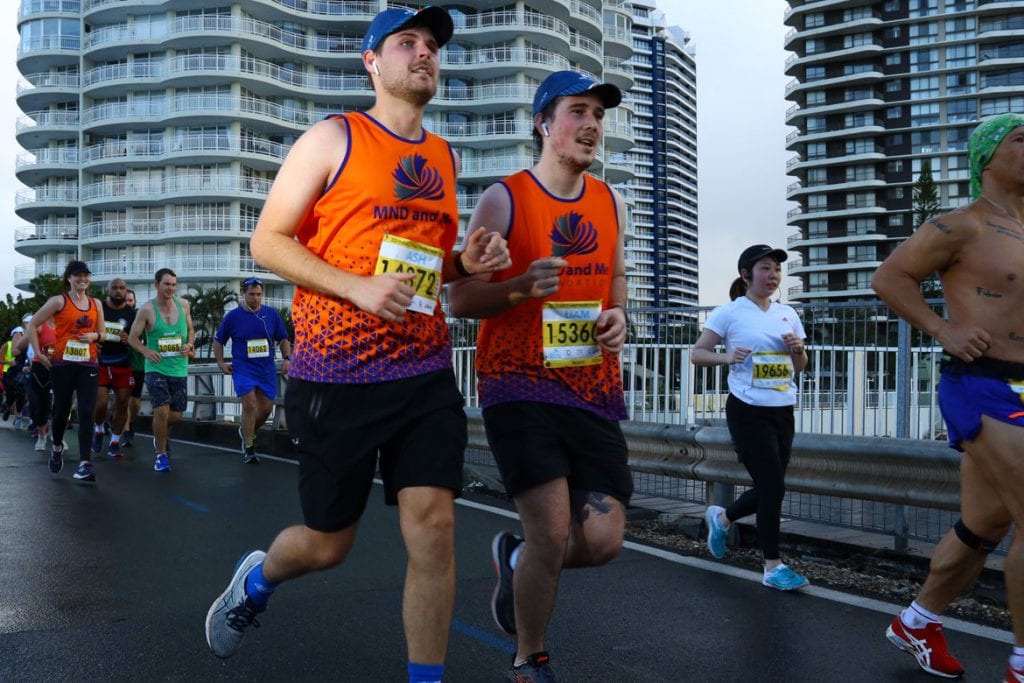 While the event may be over for another year, the Gold Coast Marathon’s golden glow can still be seen by those in need.

Over $240,000 has been raised for charity through entry donations and fundraising platform everydayhero by those participating in the event on 6-7 July with the total continuing to grow. 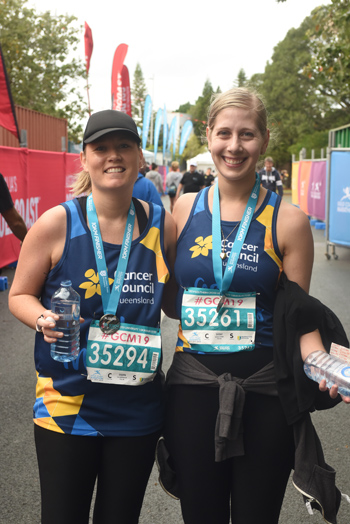 The Gold Coast Marathon’s official charity, Cancer Council Queensland, has already received $56,000 including $20,000 through generous donations from runners when entering and the remainder via individual and group fundraising efforts.

Cancer Council Queensland CEO Chris McMillan said the Gold Coast Marathon was a great opportunity for the community to band together and work towards something bigger than their own race.

“We are extremely proud to be the official beneficiary of the Gold Coast Marathon and are grateful to all those who raised funds on our behalf or donated their time as a volunteer,” Ms McMillan said.

Ms McMillan advised that Team CCQ is a community fitness movement founded by Cancer Council Queensland to encourage runners, gym-goers and fitness enthusiasts across Queensland to lace up their joggers and raise funds for cancer research, prevention and support programs.

“Those who take part in active events like the Gold Coast Marathon with Team CCQ can be confident they are making a difference in the lives of locals affected by cancer and boosting your own health and wellbeing too,” Ms McMillan said.

“We have over 200 Team CCQ members across the state and more than 100 people laced up for the cause at this year’s Gold Coast Marathon.”

The top fundraising individual through everydayhero is Gold Coast local Ashley Chapman who has raised an impressive $14,581 and counting for the MND and Me Foundation.

Ashley, 25, touched by his father’s diagnosis of Motor Neurone Disease two years ago, was determined to do all he could to give back to the foundation that continues to support his father.

“The foundation does a great job by loaning him equipment, organising carers and providing support coordination for Dad,” Ashley said.

Ashley was part of a group of over 200 raising money for the charity who participated in various races held as part of the Gold Coast Marathon race weekend, with the group raising a total of just under $55,000.

“The team atmosphere was great, there were people running past, giving us a cheer and one girl who was about to stop running caught up with us and decided to keep going because she said we inspired her,” he said.

Ashley was cheered through the famous Gold Coast Marathon finish chute by his proud dad, Peter, making the 21.1km journey all worth it for Ashley.

The Gold Coast Marathon had no shortage of those attempting something a little different to draw donation dollars to their cause, with friends from local running group, the Mountain Goat Trail Runners, breaking the world record for the fastest marathon run in a four-person costume.

Brisbane friends Ben Jansen, Jason Luke, Christopher Dale and Andrew Hauck dressed as superheroes, joined together by a silver aeroplane made of ducting to raise over $7,300 for charity Save the Children.

Another daring runner, Dylan Nicholson from the Gold Coast, bared all to raise over $6,000 for mental health charity the Black Dog Institute by running the marathon in Speedos.

Thousands of jumpers and other items of clothing left at the Gold Coast Marathon start line are also going to a good cause. Local charity Set Free Care will be giving them to those in need or selling them in their Southport Op Shop for $2.

Donations for individuals and teams in the Gold Coast Marathon are still open on everydayhero at https://gcm.blackbaud-sites.com/