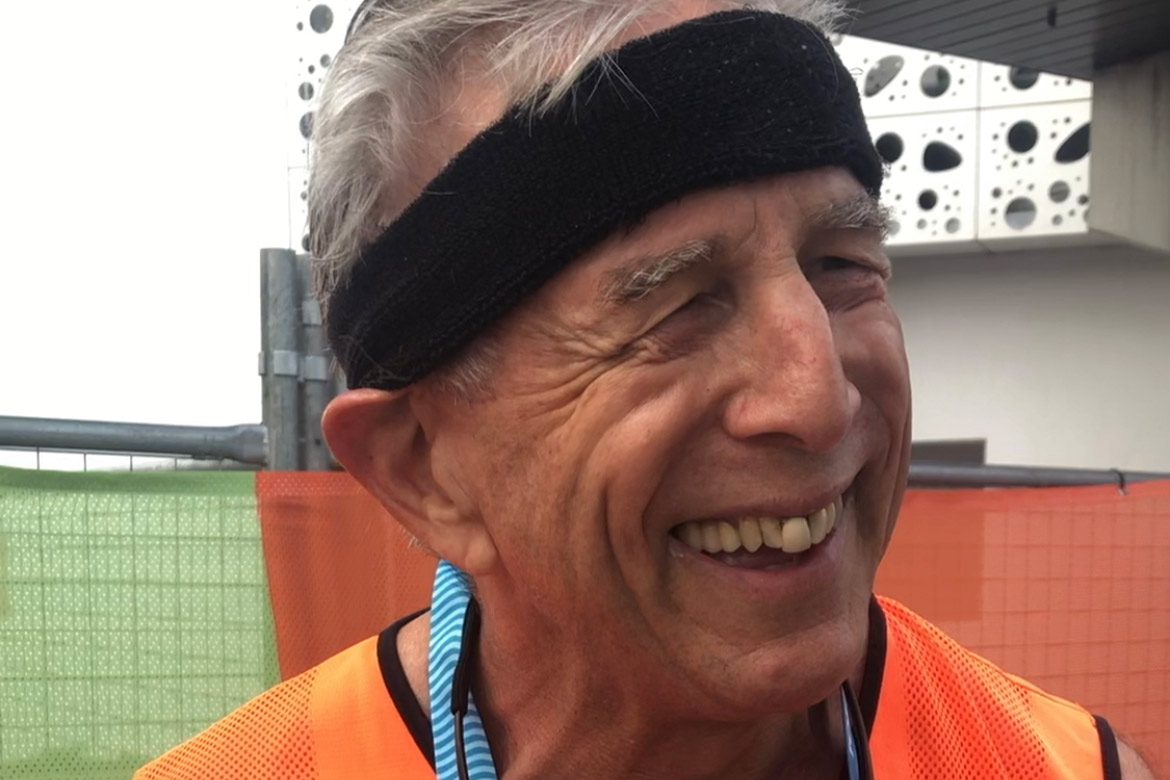 It was Ken’s first 10km race – a goal completed after more than two years of training with his guide Chris in the Broadwater Parklands Park Run.

With the cool and rainy weather, the race was an even bigger challenge for Ken but one he conquered with pride.

“As soon as I took my jacket off the rain started,” said Ken. “It was really wet and windy.”

“We started off at the very back of the pack just to be safe.”

A successful motivational speaker, Ken can add this achievement to his list and said he “will most definitely be returning for a second time”. 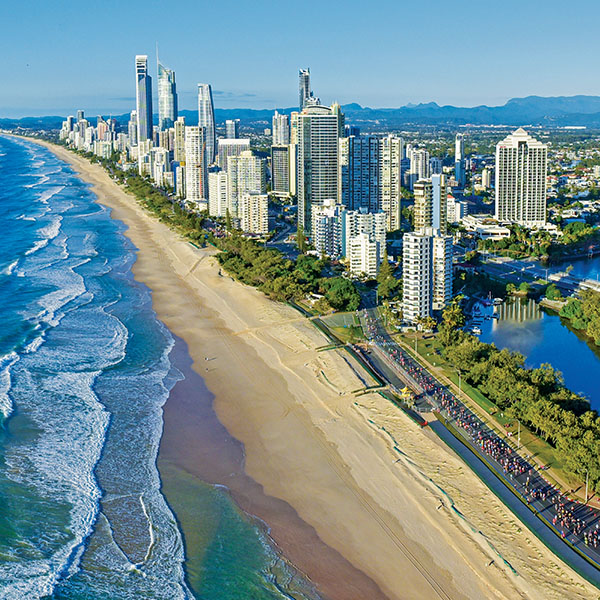 More than 20,000 entrants to take to the streets in the 2021 Village Roadshow Theme Parks Gold Coast Marathon

In a grand salute to the return of mass participation events more than 20,000 entrants from every state and territory in Australia will take to the streets of the Gold Coast to compete in the 2021 Village Roadshow Theme Parks Gold Coast Marathon.

The event will boast its largest ever Australian field of marathon runners in the events 42-year history with 5,200 entrants and over 50 per cent of all event entrants will travel to the Gold Coast from interstate. 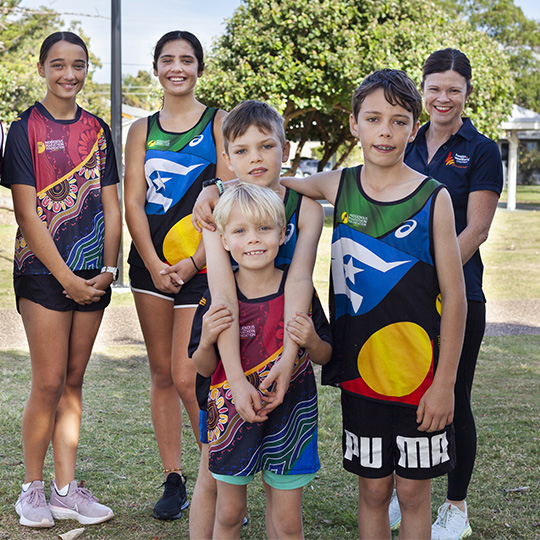 First Nations youth across Queensland’s regional and remote communities will be able to join the charge when the Health and Wellbeing Queensland Junior Dash races kick off this July as part of the Village Roadshow Theme Parks Gold Coast Marathon running festival.

A virtual event will enable entrants to run or walk anywhere, no matter where they live in Queensland, with funding from the Queensland Government set to support up to 1,250 First Nations youth to participate within their own regional or remote community at a subsidised rate.