Home / McAfee hopes great year is about to get better

McAfee hopes great year is about to get better 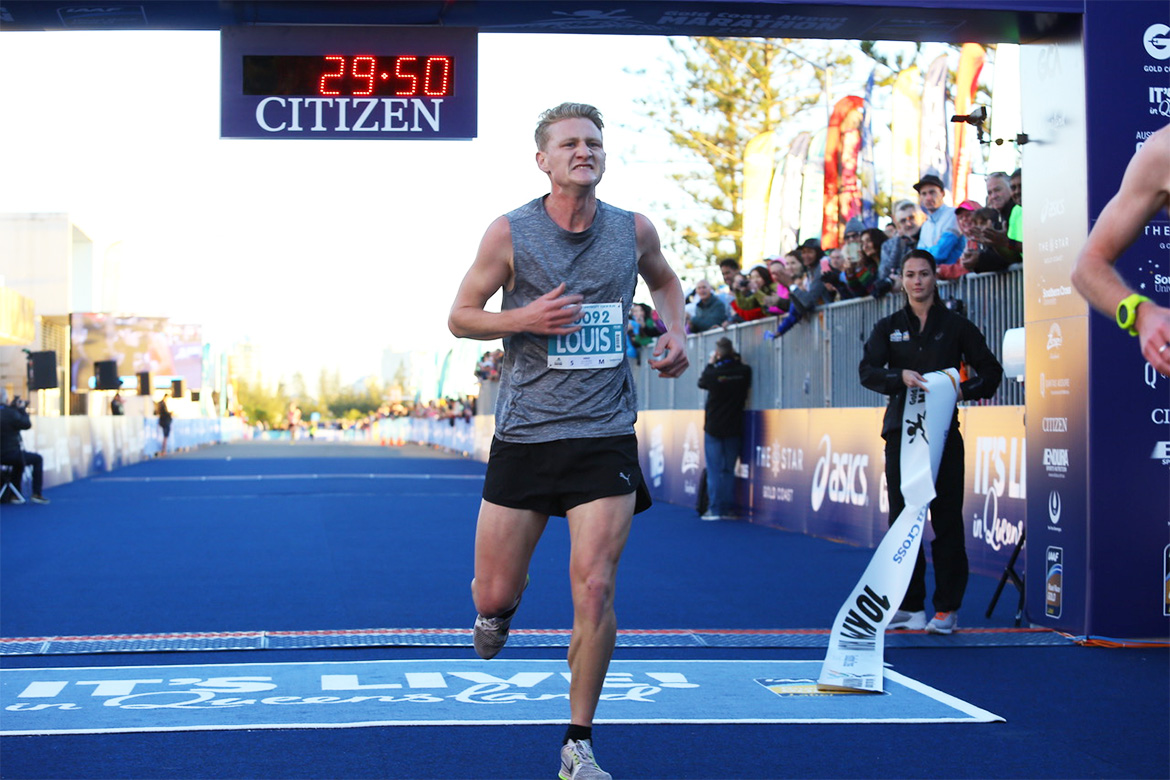 Louis McAfee is aiming to silence his career doubts with a standout performance in Saturday’s Southern Cross University 10km Run.

The 22-year-old, who lives in Brisbane but trains and works on the Gold Coast, has always believed the elite running world was out of his reach but he’s determined to change that mindset at the Gold Coast Marathon.

“I have always thought that events like the Commonwealth and Olympic Games were out of my scope, but this year has been such a great year for me,” McAfee said.

“I am trying to break through and winning this weekend would be a major push in that direction. I am feeling really good at the moment and training the house down.”

McAfee placed third in the Southern Cross University 10km Run in 2017 in a PB of 29:50 and earlier this year won the Noosa Half Marathon.

He will also have one key supporter on the sidelines on Saturday who knows exactly what is needed to win on the streets of the Gold Coast.

His mum Janet will be cheering him on. She won the Gold Coast Marathon back in 1987 and has been a major support throughout her son’s career.

“She loves coming out to watch me race,” McAfee said.

“But she has never pushed me. It has always been my decision to run.”

And the assistant teacher at The Southport School believes there is no better place than the Gold Coast Marathon to launch his renewed desire to be a world-class runner.

“This is the best weekend of the year for me,” he said.

“The whole atmosphere from Thursday onwards is amazing.

“That atmosphere is the reason people run so fast on the Gold Coast.”

Pushing her will be South Australia’s Casey Wood, who finished just three seconds behind Pompeani, to place third in the recent Sydney 10.

Two young athletes, Imogen Stewart and Chekole Getenet, have both starred at the Gold Coast Marathon as elite juniors and will be showcasing their talents against open-aged rivals in the 10km event.

Sydney’s Stewart is just 13 years of age, yet has already been atop the podium at Gold Coast on three occasions. She won the Garmin 2km Junior Dash in 2014 and 2016, setting the record in that year at 6:47.

Last year she stepped up to the 4km version, and despite being a 12-year-old in a race with a 14-year age limit, she won and set the new record for that event at 12:48.

Getenet, from Brisbane, won the Garmin 4km Junior Dash in 2015 and since has continued his climb through the athletics ranks. Earlier this year he competed for Australia in the IAAF World Cross Country Championships in Denmark. 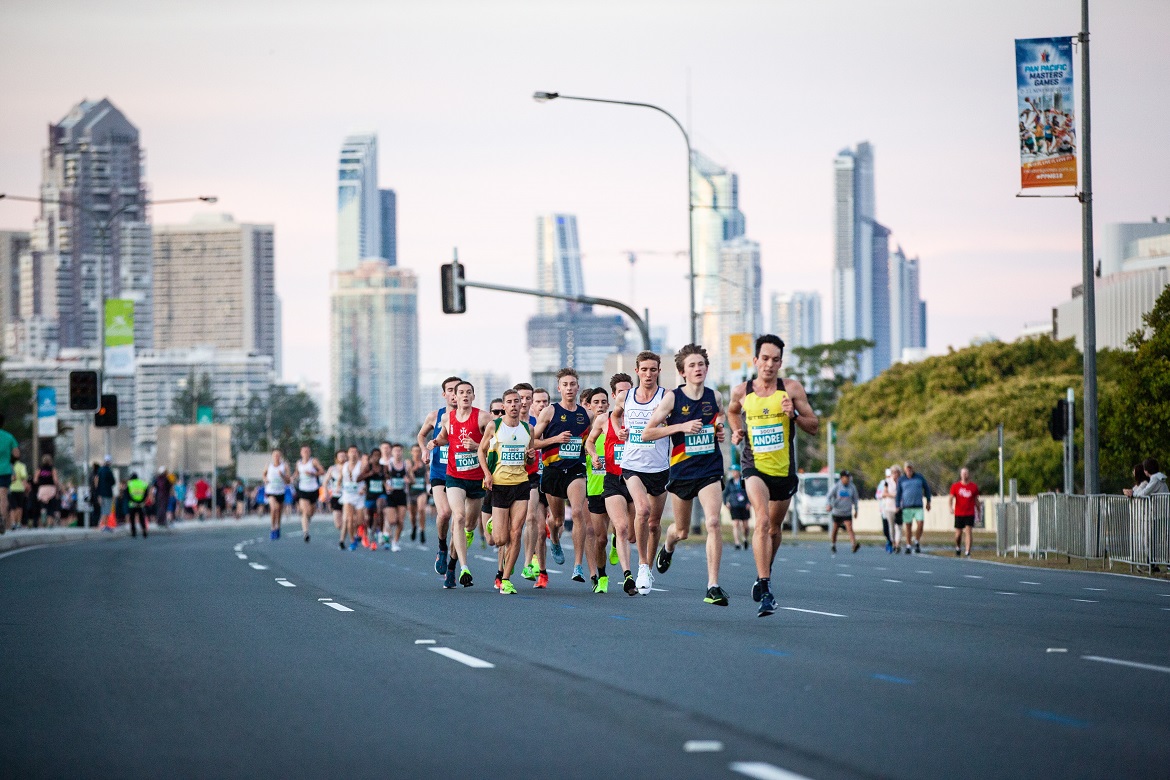 The elite fields for the ASICS Half Marathon, the Wheelchair Marathon and the Gold Coast Marathon will be released later this week.