Home / Pressure is off for Garmin Junior Dashes

Pressure is off for Garmin Junior Dashes 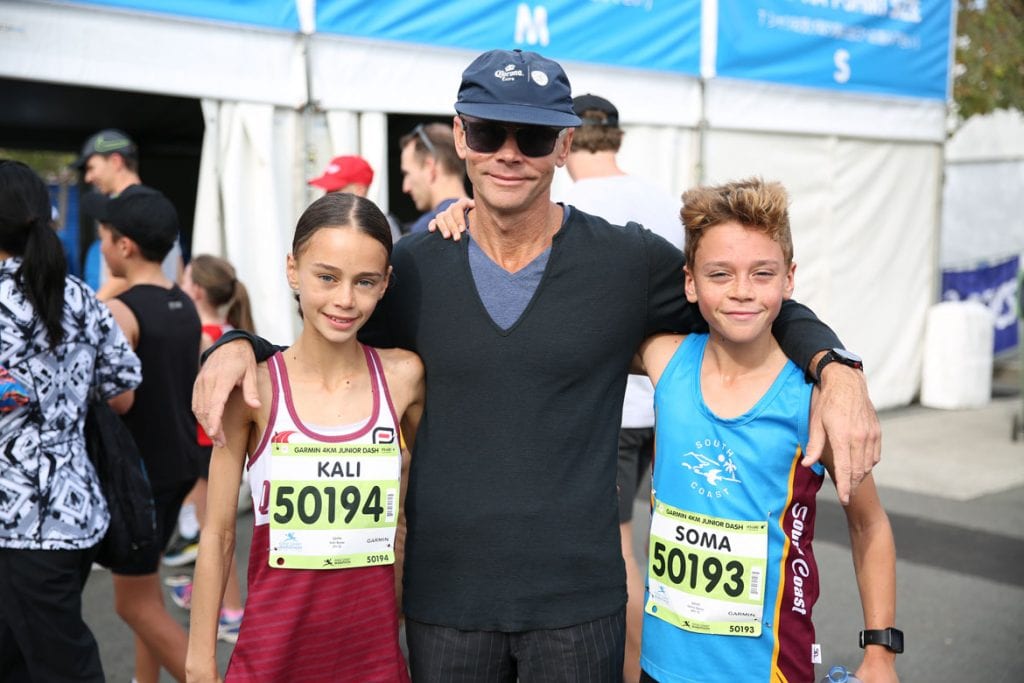 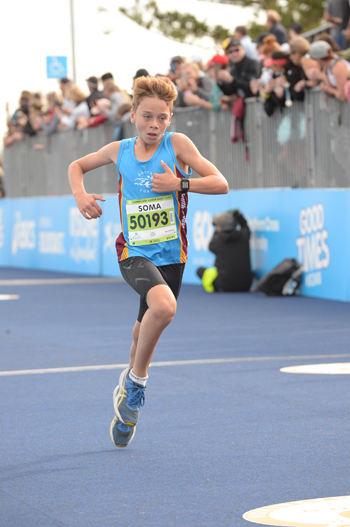 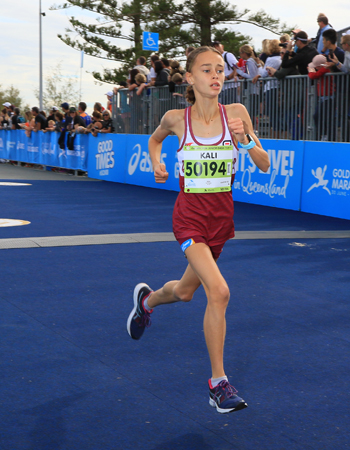 FIONA Byres can’t quite recall how many years her two children, daughter Kali, 13, and son Soma, 12, have been competing in the Gold Coast Marathon’s Garmin Junior Dashes, but she knows it’s ‘a lot’.

For the Mermaid Waters family it’s a fun day out that allows the kids to pursue their passion – running.

Dad Paul was a runner a ‘few years ago’ and now coaches his two talented children. Fiona last ran a 5km when she was pregnant with Kali.

“Both the children really enjoy taking part in the junior dashes and the whole atmosphere is just a lot of fun,” Fiona said.

The Garmin 4km Junior Dash and the Garmin 2km Junior Dash are both held on Saturday 6 July. Entries for both events close at 8pm on Friday 5 July, but already numbers for the 2019 races have edged past last year’s combined total of 1,210 runners.

Kali is chasing a podium in the Garmin 4km Junior Dash and has some impressive credentials to push her claims. Last year she finished third at the Australian Cross Country Championships and won the Queensland club version. She also placed first in the 3000m track event at the state club titles.

With just the one year age difference between the siblings, Kali says a highlight of the junior dashes is competing alongside her brother, who has been an age group winner in the Garmin 2km Junior Dash.

“I really enjoy having the family around. There’s no pressure, just a lot of fun,” Kali said.

“I love running and this race is extra interesting because both boys and girls race together, so you can see how you go against the boys.

“It’s also an exciting event with lots happening around the area, such as mascots and lots of things to see.”

For the moment Kali is just enjoying her running, but says ‘it would be cool’ to one day compete in a Commonwealth or Olympic Games.

The Gold Coast Marathon is the first in Australia to hold an IAAF Road Race Gold Label and is expecting 28,000 participants in eight races on Saturday 6 and Sunday 7 July.