Home / A marathon a day for Palm Beach local

A marathon a day for Palm Beach local 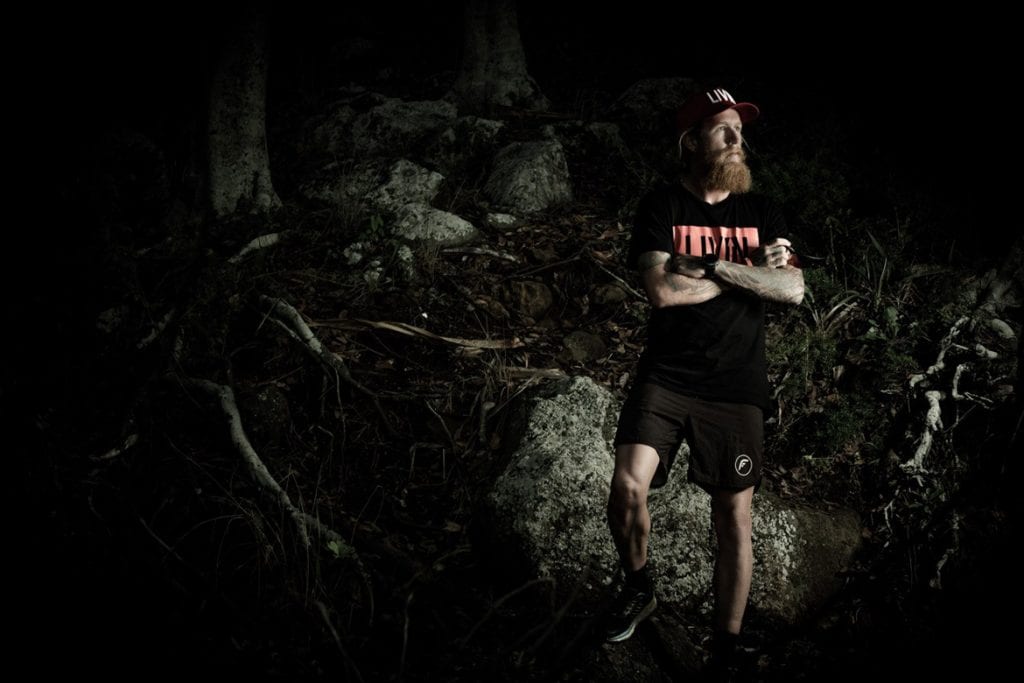 ‘Forest Goat’ Jake Malby as photographed by Paul Harris who will be displaying an exhibition of runners’ portraits at the ASICS Sport & Leisure Expo at the Gold Coast Convention and Exhibition Centre from 4 – 6 July. 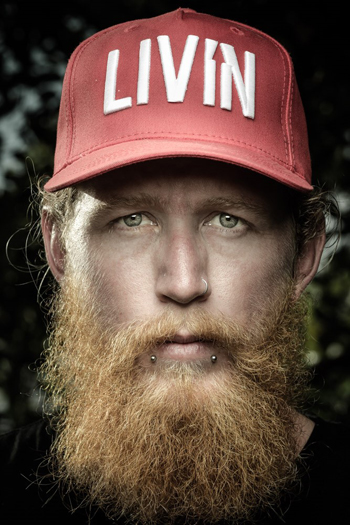 Jake Malby, 26, of Palm Beach, will be running in the Gold Coast Marathon on Sunday 7 July in preparation for completing a marathon every day in August while raising money for mental illness campaigners LIVIN.

Having experienced first-hand the struggles of depression and being close to someone who once attempted suicide, Jake has an ignited sense of activism.

Suffering from depression since the age of 16, Jake, nicknamed Forest Goat, reached a turning point when he started running with his brother Ben, an ultra-marathoner. With Ben’s help, he discovered the best running techniques, a healthier diet and a new way to deal with his illness.

“The high was better than any drug and the feeling of achievement filled my mind so that no negative thoughts could,” Jake said.

“Six months after my first marathon, I no longer needed the medication that I had been on for several years.

“If anyone is in a bad place, I hope they find their own escape,” he said. 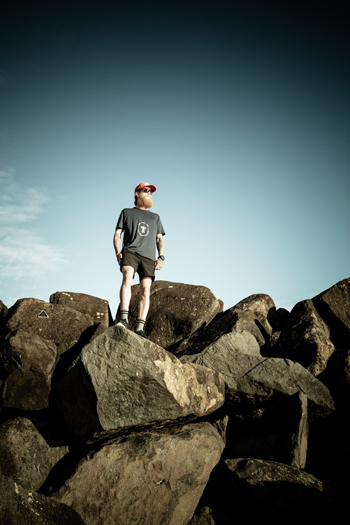 He intends to promote his 31 marathons on his social media platforms so that members of the public can keep him company during his quest.

To donate to Jake’s cause, visit : https://give.everydayhero.com/au/31-marathons-in-31-days  and you can follow his progress at www.instagram.com/forest.goat