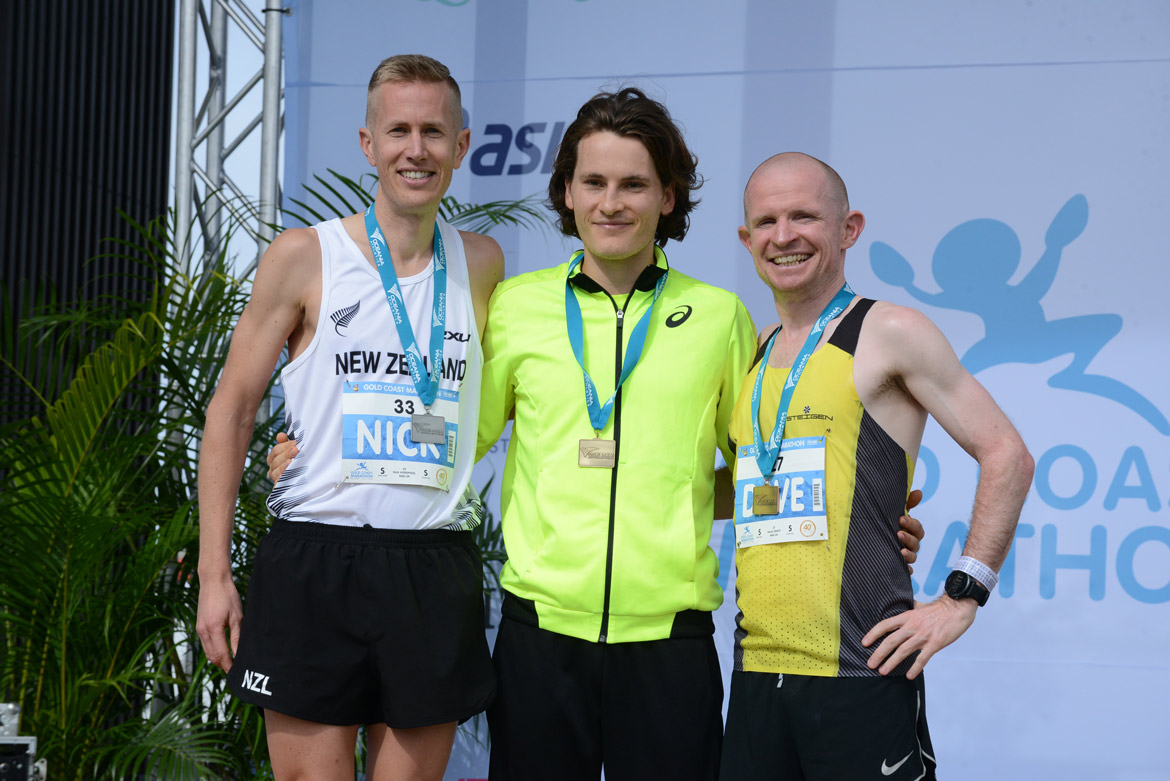 The new International Association of Athletes Federations (IAAF) world rankings system has generated a surge in interest in the IAAF Oceania Area Marathon Championships as part of the 2019 Gold Coast Marathon on 6-7 July.

The Oceania Area Championships are an opportunity for elite athletes based in this region to boost their performance score to enhance their chances of a place at the Tokyo 2020 Olympic Games.

The new official world rankings system, launched in February, has been designed to provide a more effective way of identifying top athletes in each discipline on the basis of consistency and competition.

An overall performance score is awarded based on a result score (finish time) plus a placing score (the athlete’s ranking in the event), with placing scores varying depending on the status of the event. Marathon athletes are given an overall ranking score based on the average of the best two performances over an 18-month rolling window. These performances can be two marathon results or a marathon and any of a half marathon, 25km or 30km result.

Four-time Olympian and 2004 World Cross Country Champion Benita Willis believes the changes are solidifying the Gold Coast Marathon as a key event on the world stage.

“The new IAAF world ranking system means that championships such as the IAAF Oceania Area Marathon Championships are more valuable than ever for athletes trying to maximise their world ranking,” Willis said.

“Winning the Oceania Marathon Championships will give an athlete a placing score of 140 points, the equivalent to winning a gold-label race, in addition to the points they will earn for their finish time.

“The depth of the field already entered to race on the Gold Coast this year shows that athletes understand this is a good chance to gain valuable points which could help them earn a place at the Tokyo 2020 Olympic Games.” 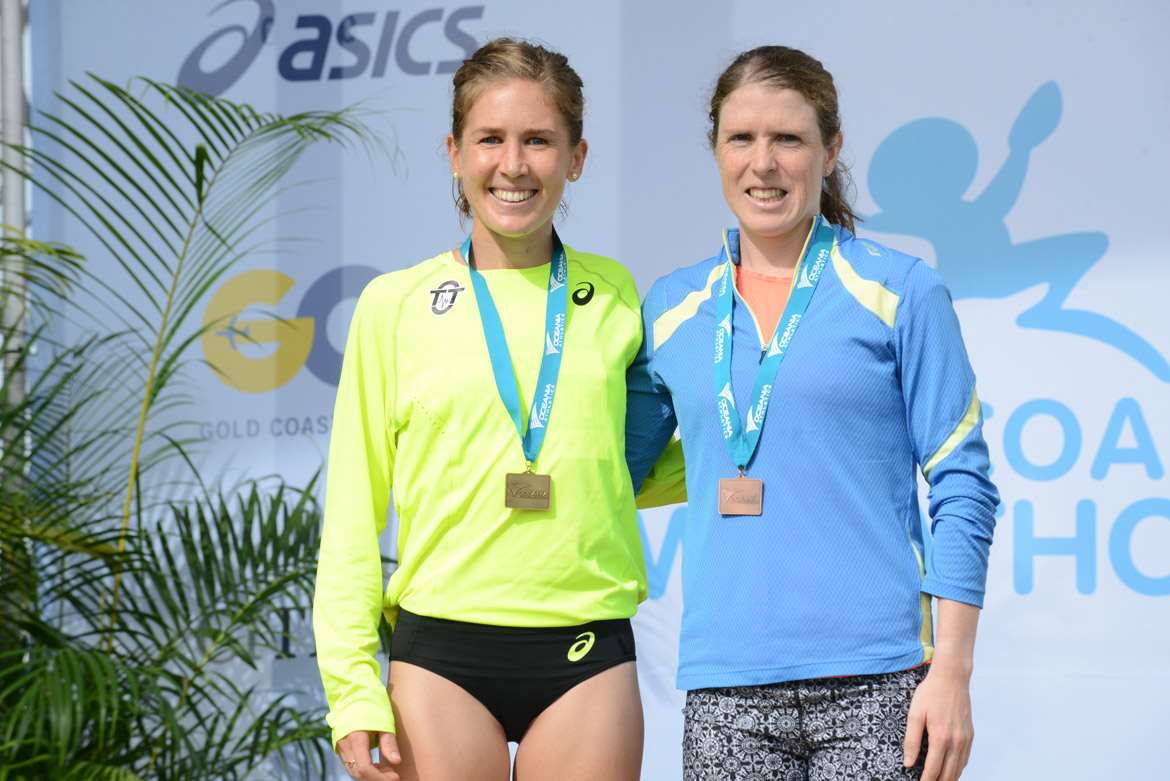 IAAF President Sebastian Coe is confident that following a 10-month period of consultation with athletics stakeholders, the new world rankings system will bring greater clarity and incentivise athletes to support the best competitions.

“The IAAF world rankings will drive and shape the global competition system including entry into future major championships and enable everyone in and interested in our sport to know who is number one in the world,” Coe said.

Both men and women are encouraged to enter in the IAAF Oceania Area Marathon Championships and check out the elite assistance options available to them.

The Gold Coast Marathon, to be held on Saturday 6 and Sunday 7 July, is an IAAF Gold Label Road Race and the pinnacle of road running events in Australia. During its 40-year history, the Gold Coast Marathon has distinguished itself as one of the most prestigious marathons in the world and is host to several championships.

For the full list of championships being held at this year’s Gold Coast Marathon, visit https://goldcoastmarathon.com.au/championships.