Home / $40,000 incentive for Australian runners up for grabs

$40,000 incentive for Australian runners up for grabs 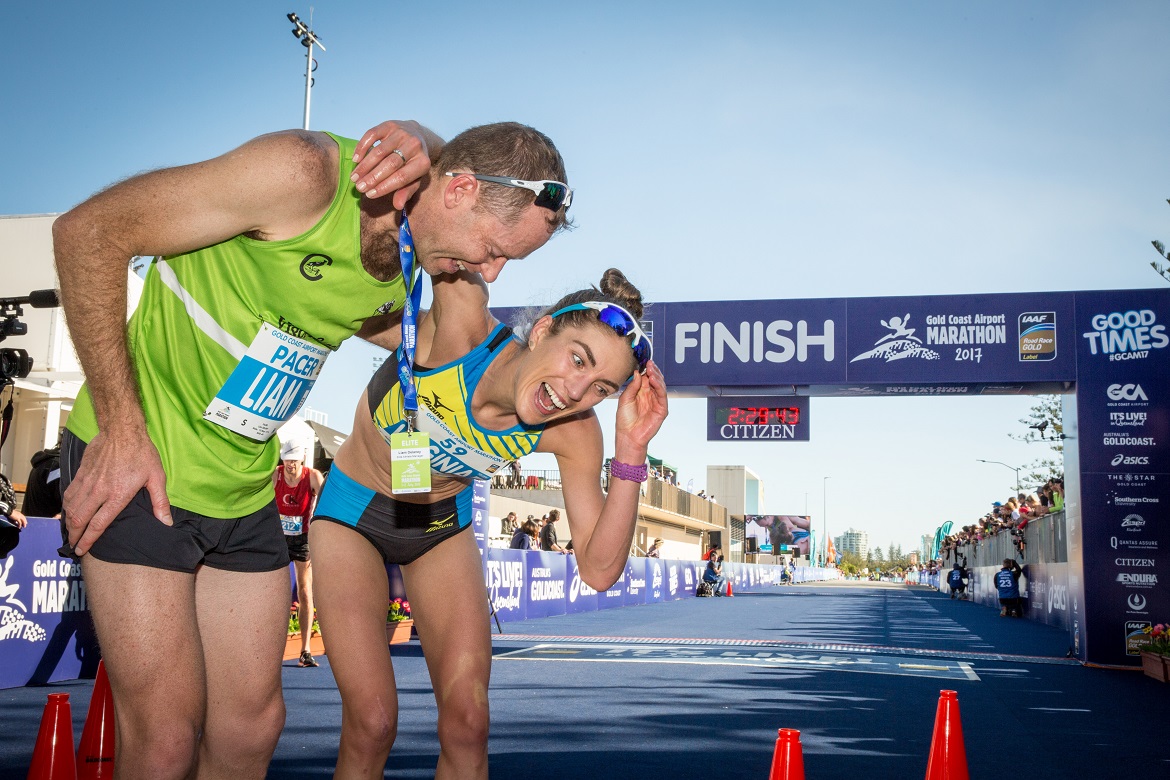 Organisers are encouraging Australian elites by offering a $40,000 incentive to the first male and female to break 2:10 and 2:28 respectively.

The Gold Coast Marathon today announced Australian distance runners will have a new incentive to run good times as part of the event’s 40th anniversary celebrations to be held on 30 June – 1 July 2018.

Organisers are encouraging Australian elite runners by offering a once-only $40,000 incentive to the first male and female to break 2:10 and 2:28 respectively at this year’s race.

The door is open for up-and-coming marathon runners to make their mark on the Australian distance running scene, as it is for those established running stars to take the prize and set new records by Australians at the event, currently held by Brad Camp (2:10:11, 1989) and Virginia Moloney (2:29:14, 2017).

“The $40,000 prize pool should lure a number of high-profile as well as emerging Australian athletes to the Gold Coast and hopefully produce a record-breaking run that will be remembered forever.

“We’re confident our internationally-recognised flat and fast course combined with the cool winter weather and our exceptional elite athlete services will provide the perfect environment for an Australian athlete to take the spoils and go home $40,000 richer. It is our aim to unearth the next member of the Australian men’s sub 2:10 club and women’s sub 2:28 club here on the Gold Coast.” 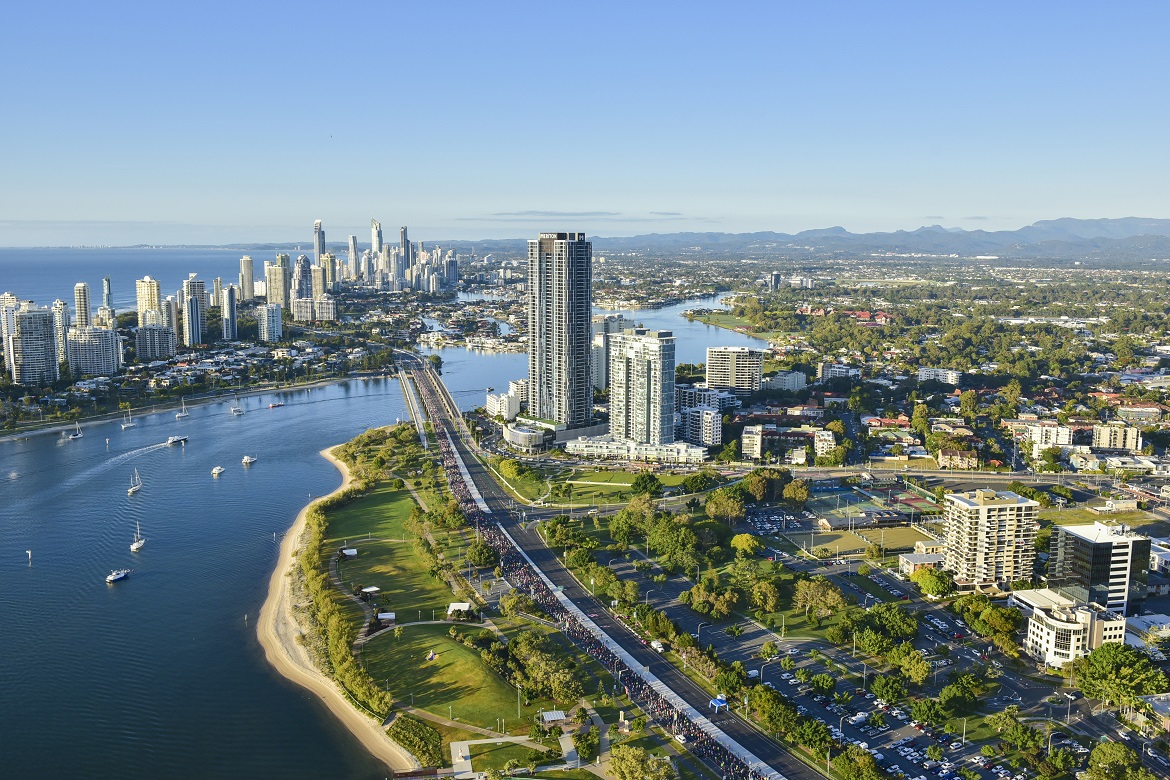 The Gold Coast Marathon’s internationally recognised flat and fast course may unearth the next member of the Australian men’s sub 2:10 club and women’s sub 2:28 club

Australian marathon record holder and event ambassador Benita Willis said the prize money is a fantastic initiative to support the Australian running community and entice homegrown talent to take on the world’s best marathoners on the Gold Coast.

“It’s a great incentive and opens up a wonderful opportunity for Australian runners currently filling their 2018 diaries,” Ms Willis said.

“Even some of those competing at the Gold Coast 2018 Commonwealth Games in April will be looking to back up and give it a crack. We may even find the next big name in Australian marathon running.

“I’ve never officially retired and have often talked about running the 42.195km on the Gold Coast, so you never know!”

Athletics Australia CEO Darren Gocher said the Gold Coast Marathon has been a long-term supporter of athletics in Australia and the incentive is an exciting innovation to grow the sport’s profile in the country.

“While the Gold Coast Marathon’s status as a truly international marathon remains, it continues to be an eager advocate of Australian marathon running and this initiative is just another example of this support,” Mr Gocher said.

“I’m looking forward to seeing the impact this incentive has on the event and in turn, Australia’s running community.”