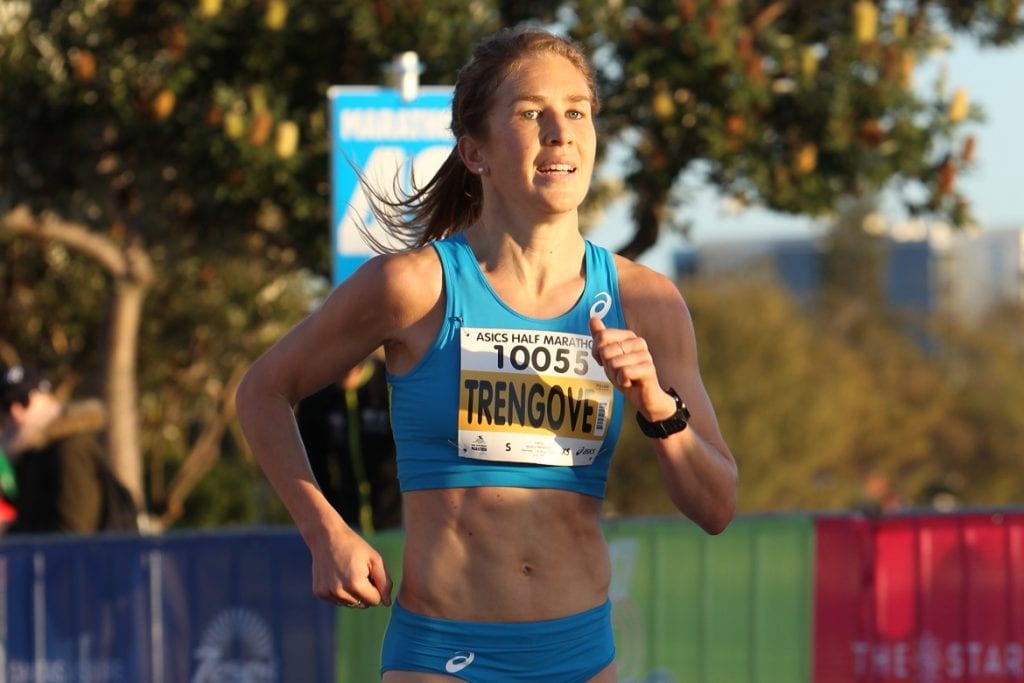 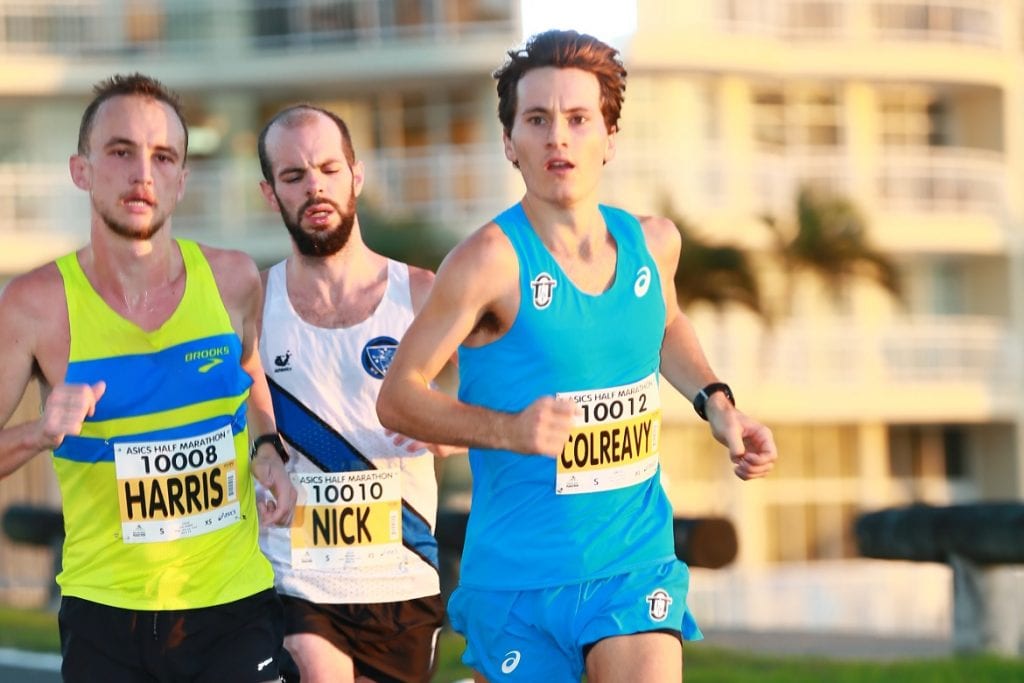 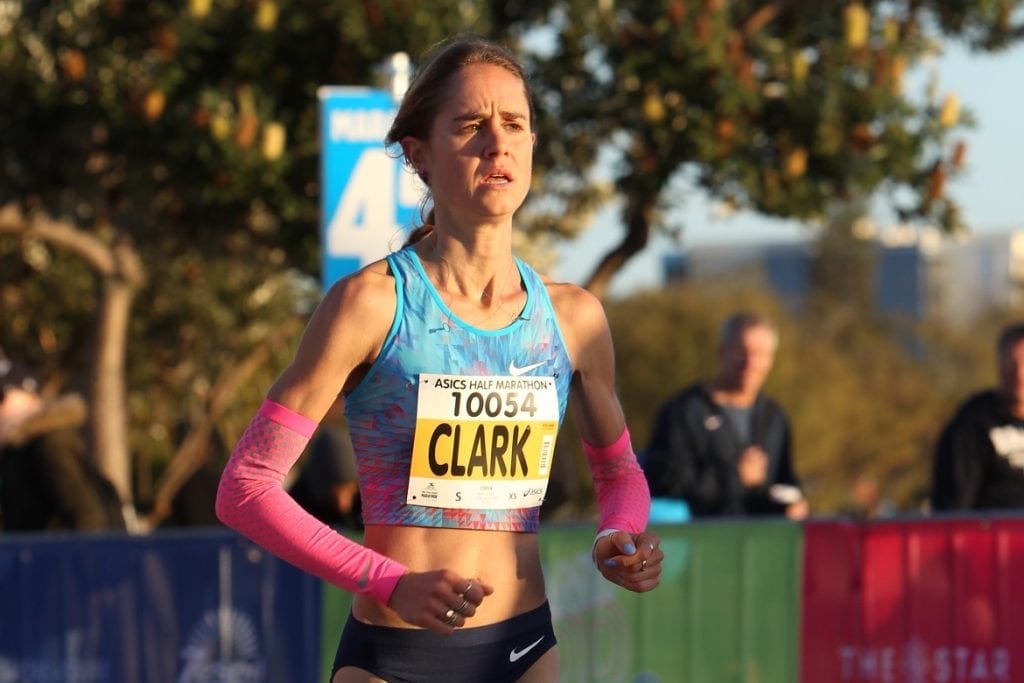 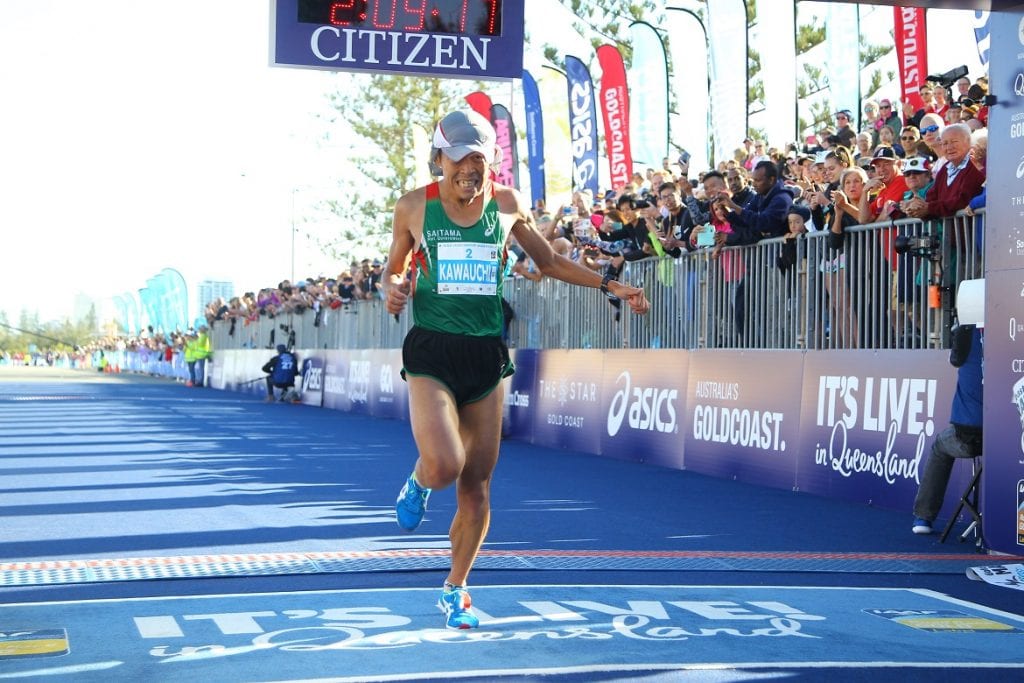 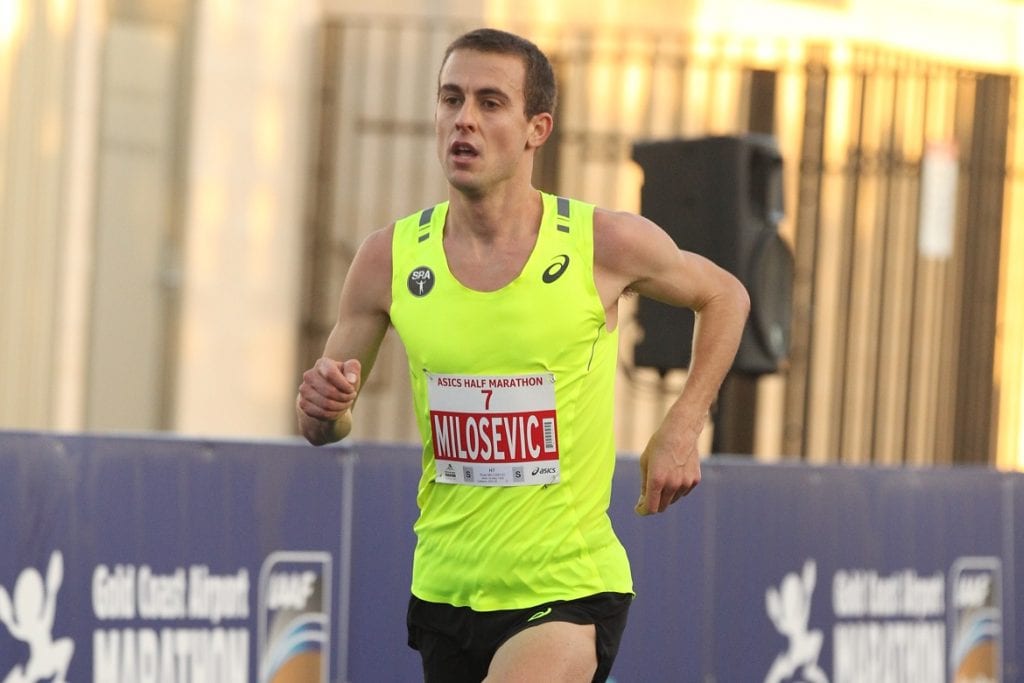 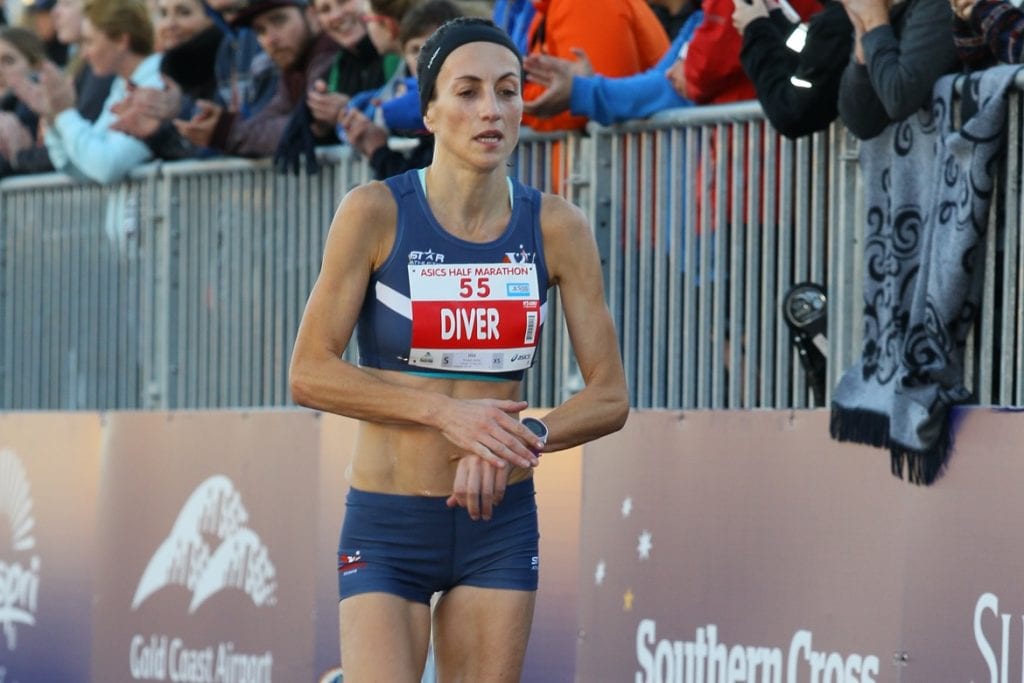 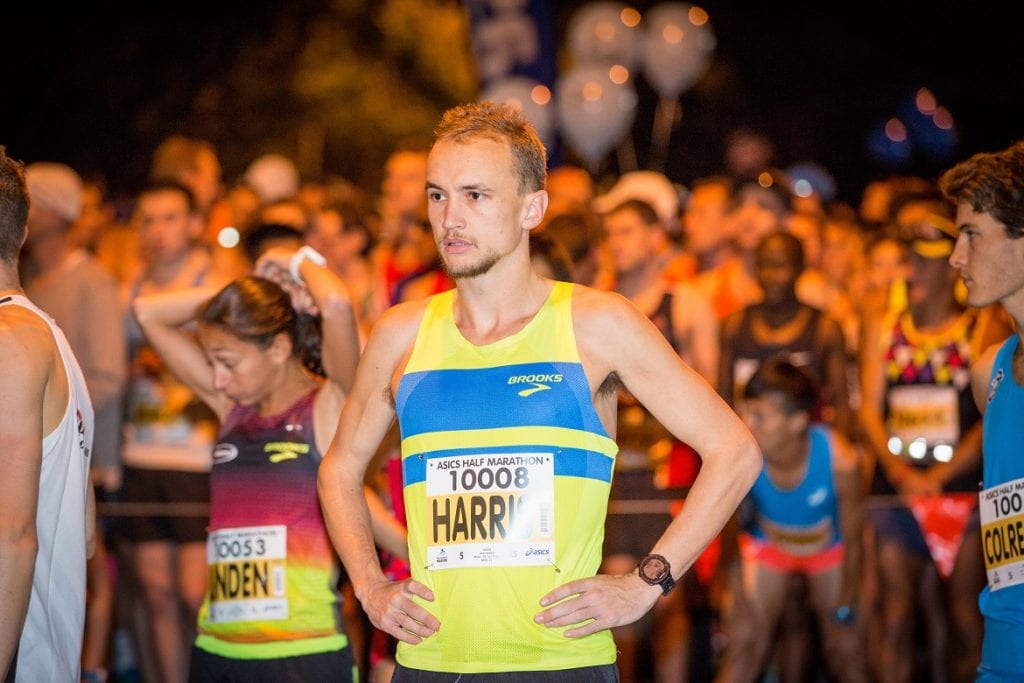 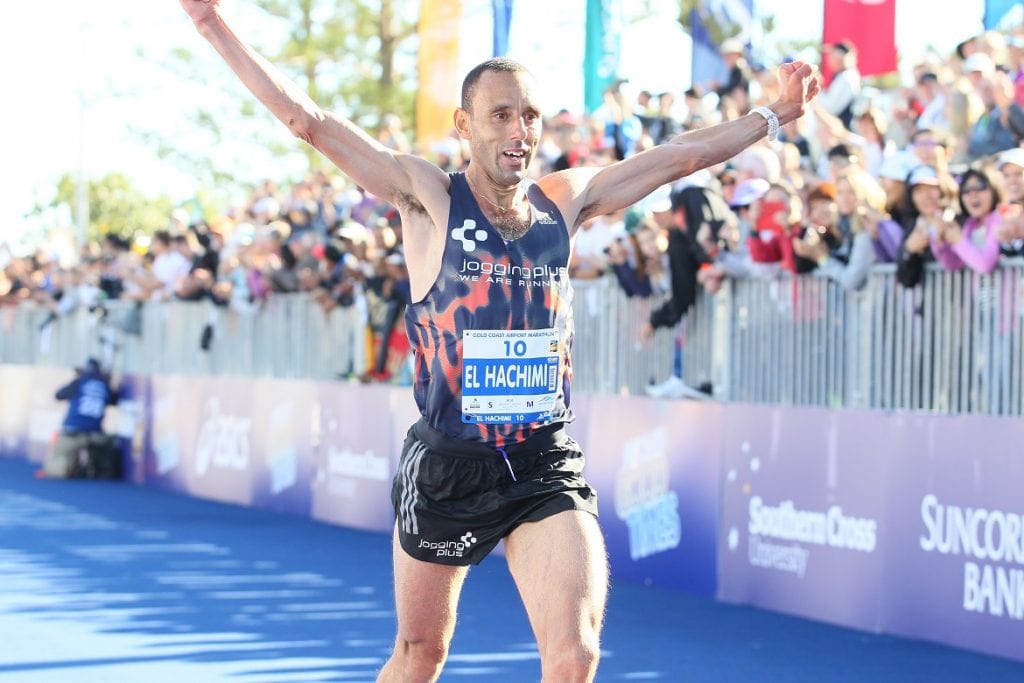 Seven finishers from last month’s Gold Coast Airport Marathon will be in action at the IAAF World Championships starting tomorrow (AEST) in London.

Alongside them will be another 13 athletes who have participated at the Gold Coast Airport Marathon in recent years, confirming the event’s world-class status.

Tasmania’s Harris beat Colreavy, a late call-up to the Australian team after Jeff Hunt withdrew, by one place in the ASICS Half Marathon while Milly Clark and Jess Trengove enjoyed a confidence boost before heading to London with podium finishes in the same race.

Japan’s Yuki Kawauchi commemorated his sixth appearance on the Gold Coast with his fourth top-three finish after crossing the line in third place and Estonia’s Roman Fosti rounded out the top 20 with a 2:28:20 finish.

5000m and 10,000m Rio 2016 Olympic Games runner Eloise Wellings took advantage of perfect racing conditions and added to her 2015 ASICS Half Marathon win with a victory in the Southern Cross University 10km Run.

The 2017 IAAF World Championships in Athletics will be held in London from 5 to 14 August (AEST).

Below is a list of Gold Coast Airport Marathon alumni competing at the IAAF World Championships:

• it’s been a while between drinks – marathon race week is nearly here! • #london2017 #marathon