Thousands of competitors to fly in for Gold Coast Airport Marathon 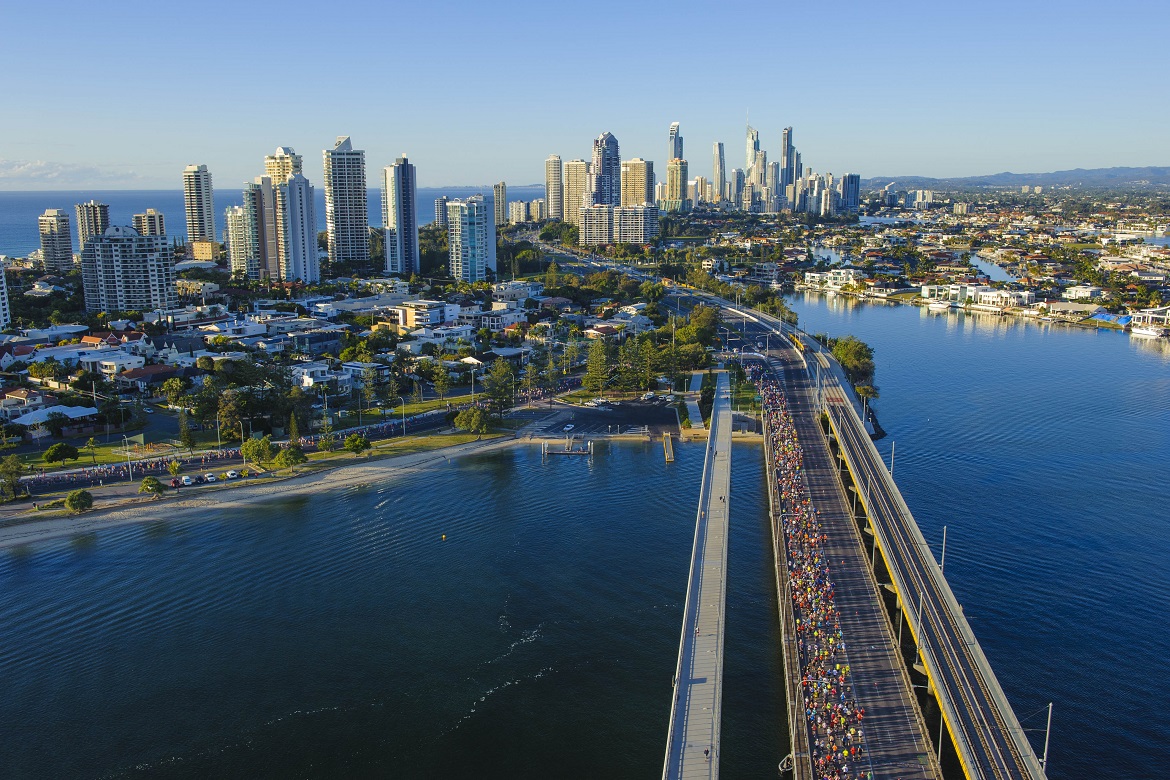 More than 3,000 competitors from overseas will take part in the Gold Coast Airport Marathon on 1 – 2 July

Thousands of international competitors and their supporters will fly into South East Queensland this week ahead of the Gold Coast Airport Marathon.

Tourism and Major Events Minister Kate Jones said more than 3,000 competitors from overseas – including record numbers from Singapore, United States and Indonesia – would take part in the race.

“With a few days still to go until entries close this is a great result.

“We expect more than 5,500 international visitors to the event including competitors’ family and supporters.

“This event will generate close to $24 million in economic impact for Queensland including more than 74,000 visitor nights.”

Ms Jones said there continues to be strong representation from other key international markets for the event, including Japan, New Zealand, Taiwan, Hong Kong and China.

“This year there will be runners from 45 countries,” she said.

“Japan and New Zealand have historically been strong markets, and in recent years, we have seen significant growth in numbers from South East Asia, China, Taiwan, Hong Kong and United States.

“It’s an exciting time for the Gold Coast with the Commonwealth Games just around the corner.”

“The Gold Coast Airport Marathon last year was telecast into 129 countries with a potential reach of 850 million households,” she said.

“A live race day webcast and social media content also enables the event to reach and engage with a significant global audience.

“This year we will also host more than 80 delegates as part of media familiarisation visits from Japan, Singapore, Malaysia, Indonesia, China, Taiwan and Hong Kong, all set to generate even further media exposure for the event in these countries.”

This year’s 39th annual Gold Coast Airport Marathon will be held on Saturday 1 and Sunday 2 July. Entries for all races on the program close on Friday 30 June.