A huge surge in popularity for this year’s Gold Coast Marathon has prompted race organisers to increase capacity of the event to meet growing demand.

Tourism Industry Development Minister Kate Jones today announced this year’s event, from July 6-7, will see a diversion to the marathon route which will allow for an extra 1500 runners to compete, bringing total marathon entries available to 8000 runners.

A 2.2km section of the course will be modified in the Mermaid Beach area which will see the course take a turn south onto the Gold Coast Highway to allow runners to head north on Hedges Avenue without oncoming competitors.

Ms Jones said extra entries would be a boon for the local economy and reinforced the Gold Coast’s status as a premier sporting and holiday destination.

“Growing the Gold Coast’s major events industry is a marathon, not a sprint,” she said.

“Over a long period, we’ve grown the Gold Coast Marathon to be one of the most sought-after on the planet.

“Major events like the marathon are crucial when it comes to growing our tourism sector.

“Athletes bring their families and want to have a holiday on the Gold Coast – that’s why growing this event just makes economic sense.”

Assistant Tourism Industry Development Minister and Member for Gaven Meaghan Scanlon said the Gold Coast Marathon had grown from strength to strength under the Palaszczuk Government.

“Last year we saw 60,000 total people generate more than 100,000 visitor nights and more than $28 million for the local economy. This event is a great boon for the Gold Coast’s tourism industry,” she said.

“The Gold Coast Marathon is an internationally-recognised event and remains an attraction for international entrants with entries this year already showing strong increases from key international markets including Indonesia and Singapore by 37 per cent and 30 per cent respectively.”

“By diverting a very small section of the course at a key pinch point, we have minimised the impact to residents and businesses along the marathon route, whilst increasing entry numbers into the race,” he said.

“The changes mean that more runners will get to experience our famous fast, flat and scenic course and avoid the disappointment of not securing a spot in the race.” 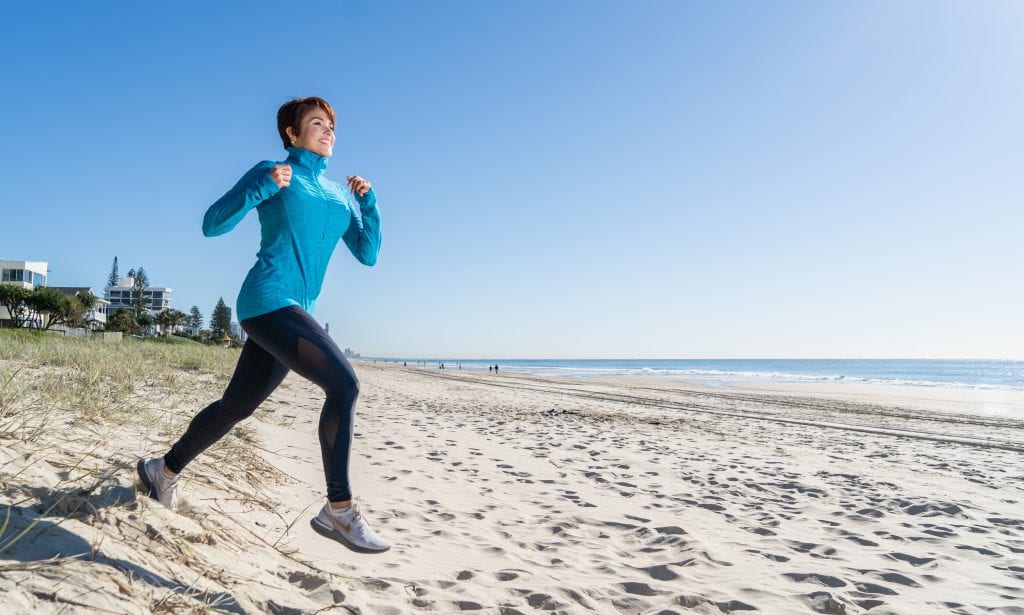 Mr Hart said he is confident of another increase in entries this year after last year’s marathon sold out for the first time a month ahead of the July race.

“Last year was a special year for us, with the 40th anniversary of the race and the sporting spotlight placed on the region with the Gold Coast 2018 Commonwealth Games and entries this year are on track for another record-breaking event,” Mr Hart said.

The Gold Coast Marathon is the first in Australia to hold an IAAF Road Race Gold Label and is expecting over 28,000 participants in eight races over two days.

A list of complete road closures and times can be found here.

Posted in News and tagged Course.