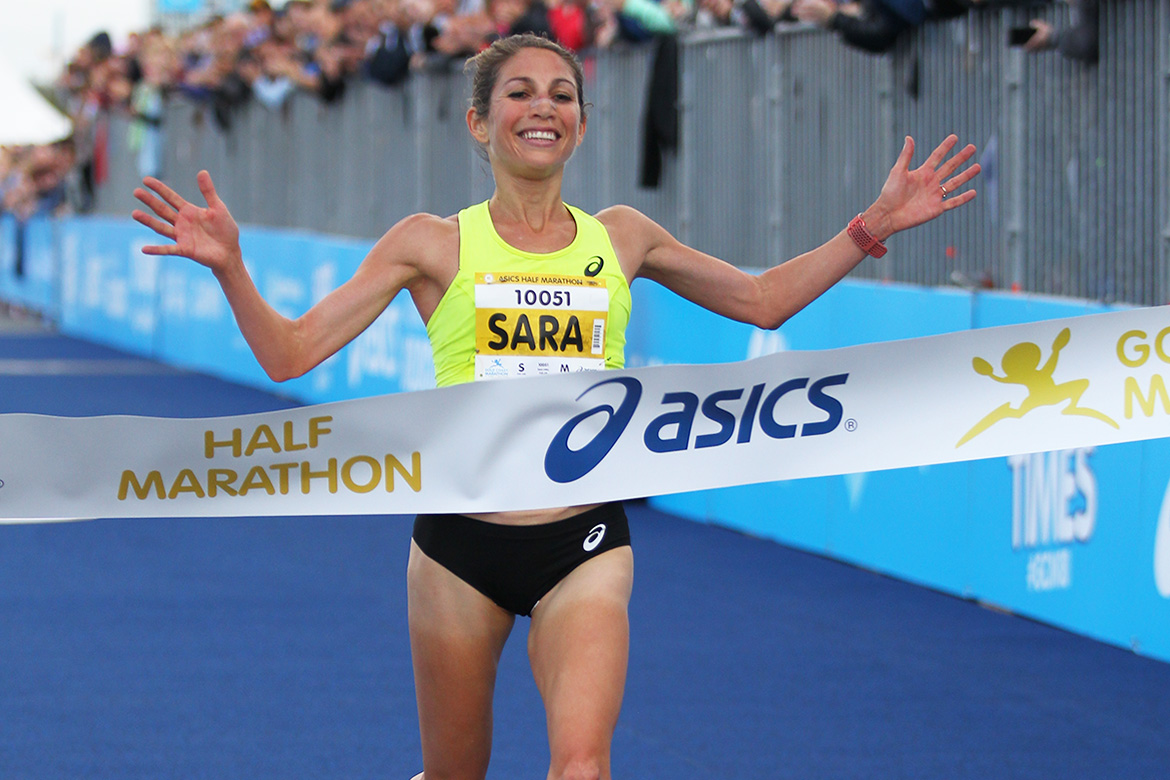 American Sara Hall claims back-to-back victories in the women’s ASICS Half Marathon in 1:09:27

Sara Hall (USA) made it back-to-back wins while young Aussie Jack Rayner put his name in headlights in this morning’s ASICS Half Marathon on the Gold Coast.

In an enthralling women’s race, Hall achieved a 10-second personal best (PB) to win a consecutive ASICS Half Marathon in 1:09:27 after also finishing runner-up in 2015.

It was also the second fastest performance ever recorded in the ASICS Half Marathon, only behind the race record of Lisa Jane Weightman (1:09:00).

Hall, 35, pulled away in the second half of the race from Australia’s Sinead Diver (VIC) who finished second in 1:09:53, a close to two-minute improvement on her previous best.

Today’s result was the 40-year-old runner’s third podium finish in the ASICS Half Marathon, having also placed second in 2014 and third in 2016.

The Lee Troop-coached Laura Thweatt (USA) filled this year’s podium in third in a PB of 1:10:17. 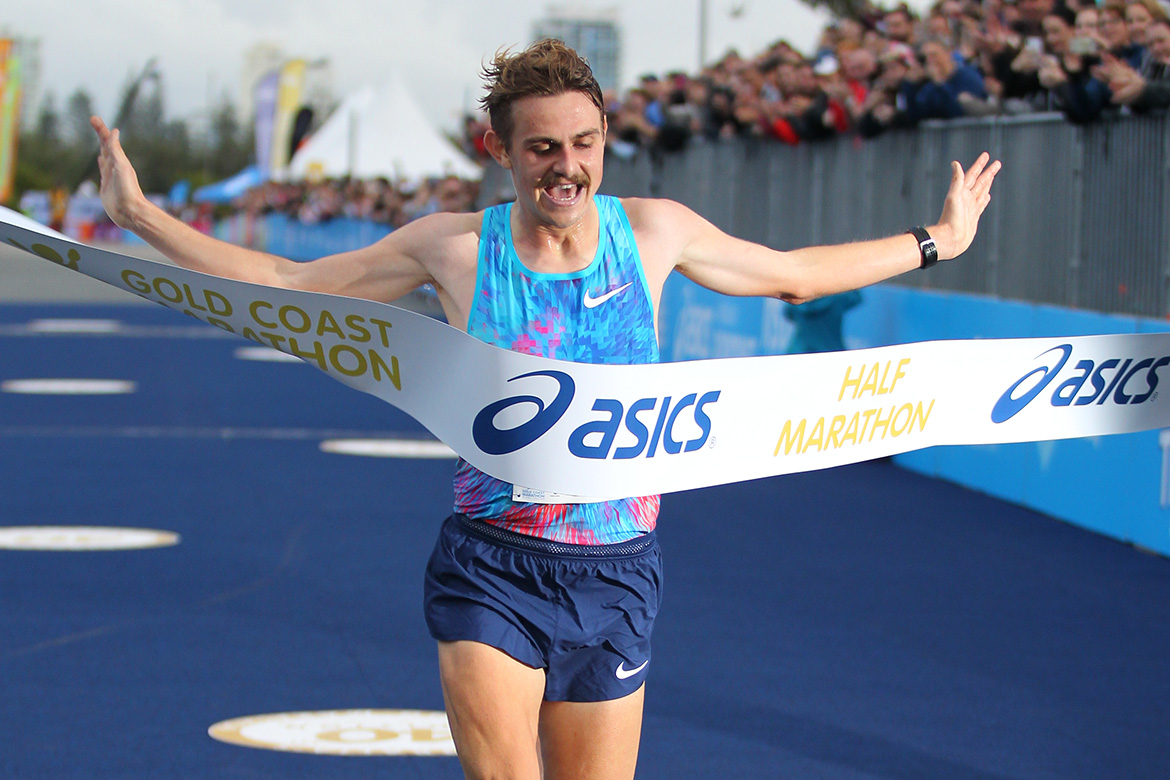 Australian Jack Rayner took more than six minutes off his personal best to stop the clock at 1:03:12 in the ASICS Half Marathon

In the men’s race, Rayner added his name to an illustrious list of Australian winners of the ASICS Half Marathon.

In another breakthrough performance for the Victorian 22-year-old, Rayner took more than six minutes off his personal best to stop the clock at 1:03:12. Last month Rayner won the Launceston 10km breaking an 11-year race record.

In an exciting duel on the Gold Coast, Rayner broke away from Kenyan William Chebor, the 2009 Gold Coast Marathon winner, with about one kilometre to go and kept increasing the margin.

Chebor crossed the line 16 seconds behind in second in 1:03:28 with Victorian 20-year-old Edward Goddard putting in a huge performance to land third place in a massive 5-minute PB of 1:04:07. Collis Birmingham (AUS/VIC) finished fourth in 1:04:28.

With their results, Rayner and Diver took out the IAAF Oceania Half Marathon Championships.