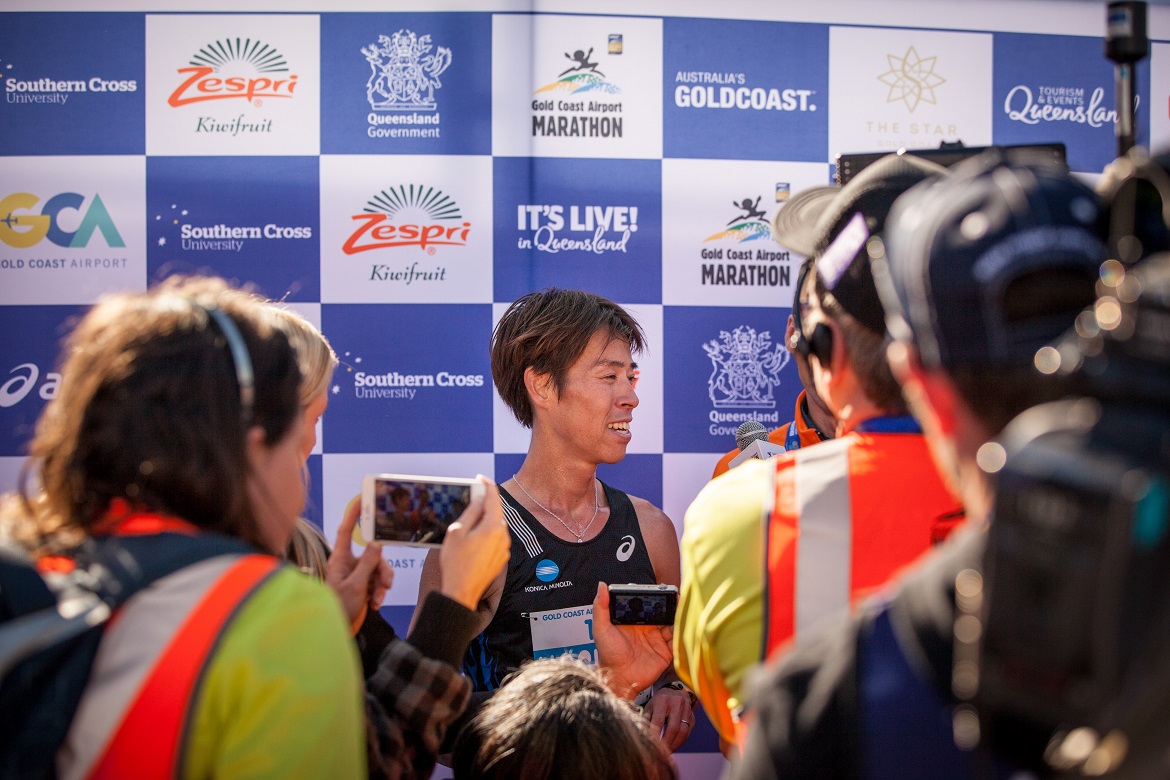 “Over 1,722 hours of this year’s event were aired into almost 900 million homes in 93 countries. Importantly, this includes our target markets for international runners including Japan, South East Asia, Greater China and the United States,” Mr Hart said.

“It’s staggering that images of our flat and fast course, ideal winter running conditions and the Gold Coast’s world-famous surf beaches and stunning broadwater were beamed to a such a large international audience.

“These viewership figures affirm the mass global appeal of the Gold Coast Marathon and cements its position as a major international event on Australia’s sporting calendar.

“Entries for the 40th edition opened earlier this month and we have witnessed a flow-on effect of this exposure with thousands of participants from over 20 countries having already secured their position on the start line next year.” 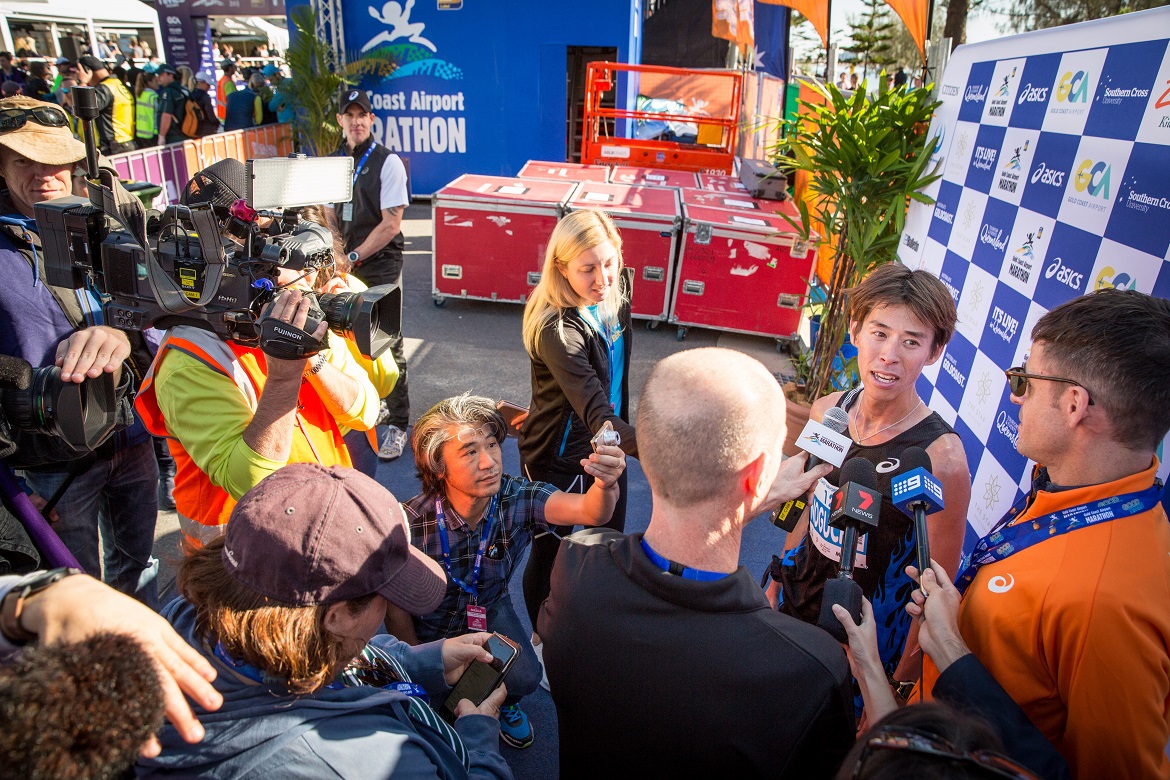 More than 1,722 hours of the Gold Coast Marathon television program was aired to almost 900 million homes in 93 countries

“The Gold Coast Marathon is one of the premier marathon events in the world and remains an attraction for entrants and spectators from overseas and Australia,” Ms Jones said.

“This year’s event injected $25 million into the state’s economy by attracting more than 41,000 international and interstate visitors to Queensland, including a record number from South East Asia and the United States.

“The success of the 2017 marathon has reinforced the Gold Coast as a world-class sporting event destination in the lead up to the Gold Coast 2018 Commonwealth Games.”

The Gold Coast Marathon’s international and domestic reach continues to grow emphatically due its live webcast reaching more than 135,000 viewers on Facebook and YouTube and its television partnership with Channel Nine and NBN Television on which the program generated a reach of 287,300.