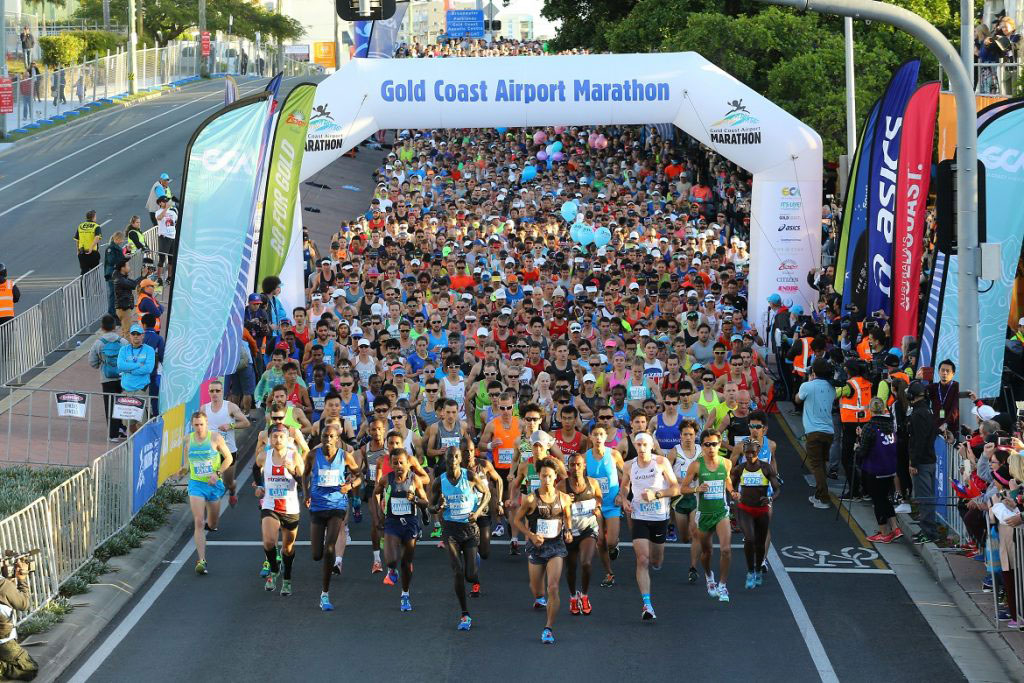 The 2017 Gold Coast Marathon attracted more than 41,000 international and interstate visitors to the Gold Coast

The Gold Coast Marathon has enhanced its position as one of the state’s most iconic attractions, with a new report revealing more than 41,000 international and interstate visitors came to Queensland for the 2017 event, pumping $25m into the economy.

The annual event, the first in Australia to hold an IAAF Road Race Gold Label, welcomed almost 25,000 participants in eight races over two days from 1-2 July, with a record number of entrants from south-east Asia and the United States.

Tourism and Major Events Minister Kate Jones said the event’s continued strong participation numbers from domestic and international markets had resulted in 56,875 total attendees generating 87,618 visitor nights in Queensland, an increase of 10 per cent on last year, as well as an additional $1.5 million in economic impact.

“Breaking it down further, the event attracted 41,974 interstate and international visitors to the Gold Coast in July,” Ms Jones said.

The results were positively impacted by the combined 31,973 travel companions of the event competitors.

“The Gold Coast Marathon remains an attraction for international and interstate entrants and spectators from both the Asia-Pacific region and the USA, as well as from within Australia, providing a boost to local tourism not only for the Gold Coast but also the state,” she said.

“Welcoming tens of thousands of runners, walkers, wheelchair competitors and supporters from many different countries to Queensland for this iconic event has generated wonderful tourism outcomes for our state through staging a world-class marathon.

“The marathon has also reinforced the Gold Coast’s status as a premier sporting event destination in the lead up to the Gold Coast 2018 Commonwealth Games.” 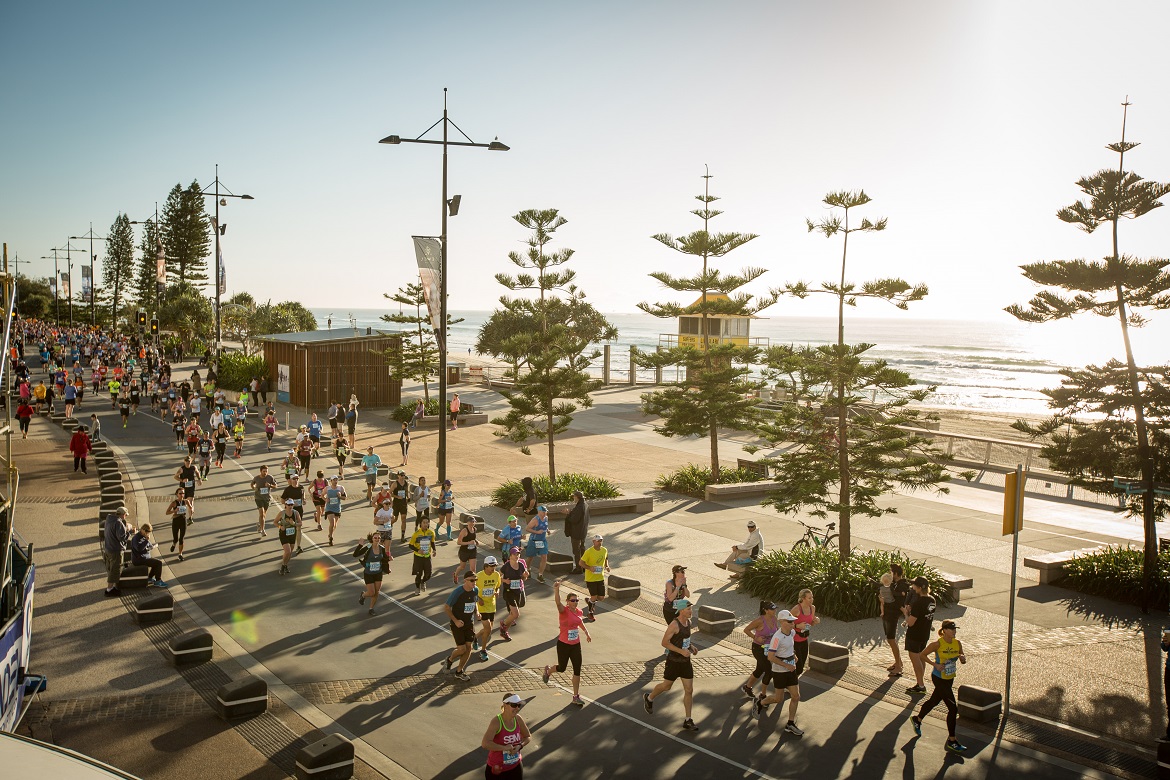 “The boost that this event provides the local economy highlights the fact that it is an internationally-recognised event which provides participants a fantastic experience in one of the world’s best holiday destinations,” Mr Watson said.

“Along with the economic impact, the event once again showcased Queensland to the world with a new course record in the women’s marathon, the fastest time in Australia by a female since the 2000 Olympic Games, and another tantalisingly close finish in the men’s event which had everyone on their feet.

“Event CEO Cameron Hart and the team at Events Management Queensland take great pride in delivering this event to the highest standard so it’s a credit to the group and stakeholders for their tireless efforts to attain such wonderful results.”

“The Gold Coast Marathon has been embraced by both locals and visitors since its inception in 1979 and continues to bring the city together in a wonderful celebration of an active and healthy lifestyle, for which the Gold Coast is renowned,” Cr Tate said.

“With the 40th edition of the event taking place in 2018, the event has certainly passed the test of time and I expect next year’s event to be even bigger and better.”